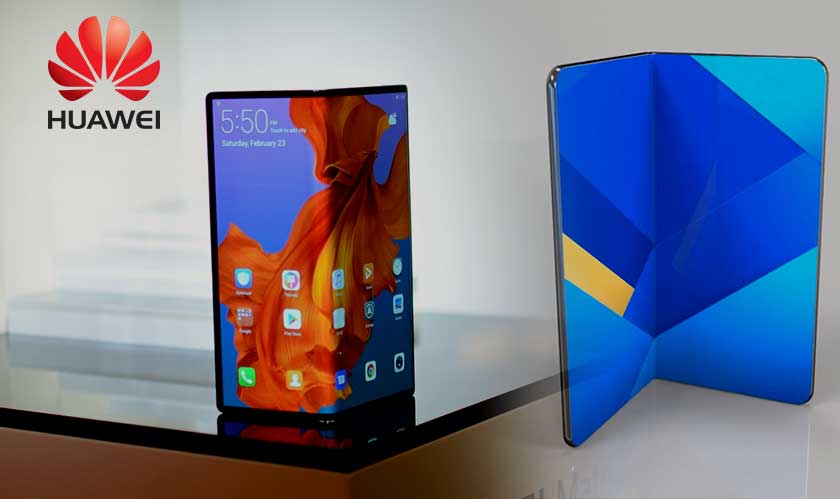 Huawei has announced that it is launching its own foldable 5G phone. There was a collective gasp at the MWC press conference as the Huawei executive announced that the mobile phone will be priced at $2,600.

It seems as if foldable mobiles are an expensive proposition for now. The announcement has come within a week of Samsung announcing its own Samsung Galaxy Fold which will be priced around $2,000. But the Huawei executive did promise that the company is currently working with carriers to bring the price down. Moreover, if the phone is produced in mass the costs should go down.

The foldable phone named Mate X will come with an 8-inch OLED display which can be folded. When folded, the Huawei Mate X is 11mm in thickness (Galaxy fold is 17mm). Its spec sheet is very interesting and is led by its 5G capability. The phone will be powered by an impressive 4,500 mAh battery and the Kirin 980 processor. The phone is capable of charging up to 85 percent of its full capacity within 30 minutes. The foldable device will be featuring 8GB of RAM and 512 GB of storage.