Huawei to invest $800 million for a new factory in Brazil 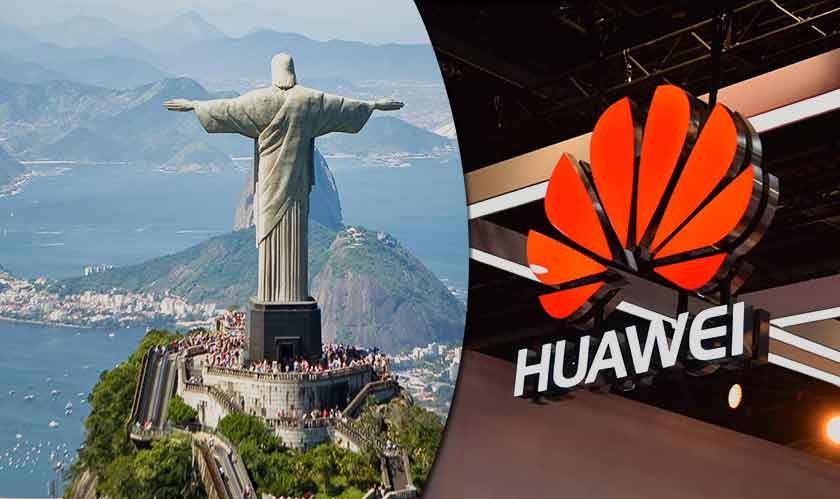 Amidst its 5G push in Brazil, reports are surfacing that Huawei is also about to invest $800 million in a move a set up a plant in Brazil. The governor of Sao Paulo JoãoDoria confirmed the reports.

The governor of the state on an official trip to China said that the Chinese tech giant was preparing to establish a factory as a preparation to meet the demand. Brazil’s first 5G spectrum auction is scheduled for March 2020.

The company already has a factory in Sao Paulo and produces equipment for telecoms infrastructure. But the new investment is likely to bring a factory to Brazil which will be producing mobiles. The new plant may employ as many as 1,000 people in the state.

The U.S. President has asked governments around the world to keep Huawei at a distance. The president had also raised the issue of Huawei during a recent visit to Brazil but Brazil has publicly backed Huawei for the upcoming 5G auction. The Latin American country’s VP in June said that Brazil had no plans of barring Huawei from its 5G network.