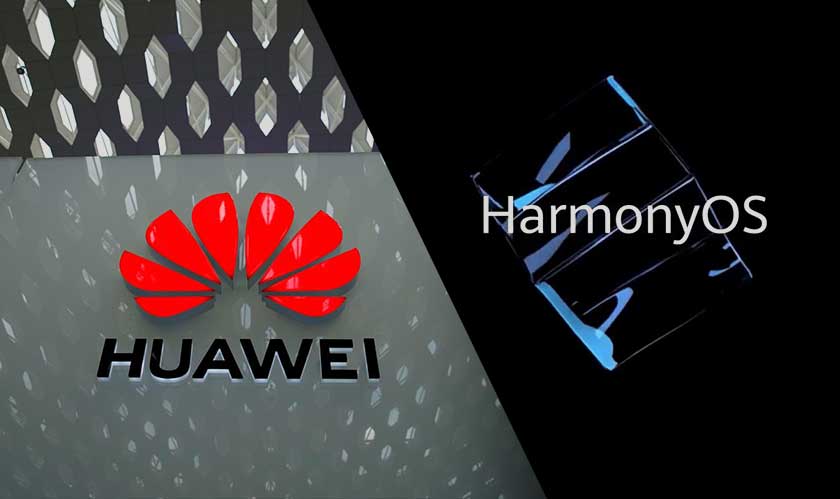 It wasn’t a secret that Huawei was working on a brand new OS. The OS is called HarmonyOS in English but it will be known as HongmengOS back in China. Richard Yu, the CEO of the Chinese tech giant announced the OS at a company event.

The CEO spoke to an audience at the Huawei Developer Conference in Dongguan and explained that the OS is a microkernel-based distributed OS which can be used for a range of devices including smartphones, smart speaks and sensors.

Back in May, Google had suspended the company’s Android license after the US government chose to put Huawei on the Entity List. It was only a matter of time before the Chinese mobile-maker came out with its own OS to support its devices in case Android withdrew support completely. The launch of the OS is also Huawei’s play to get into IoT. The OS is slated to be released as an open-source platform to encourage adoption.

The HarmonyOS will be coming to smart screen products later this year. The OS will then be released for a broader range of devices over the next three years. The first of the devices which will come with the OS will be the Honor Smart Screen which is being unveiled today.