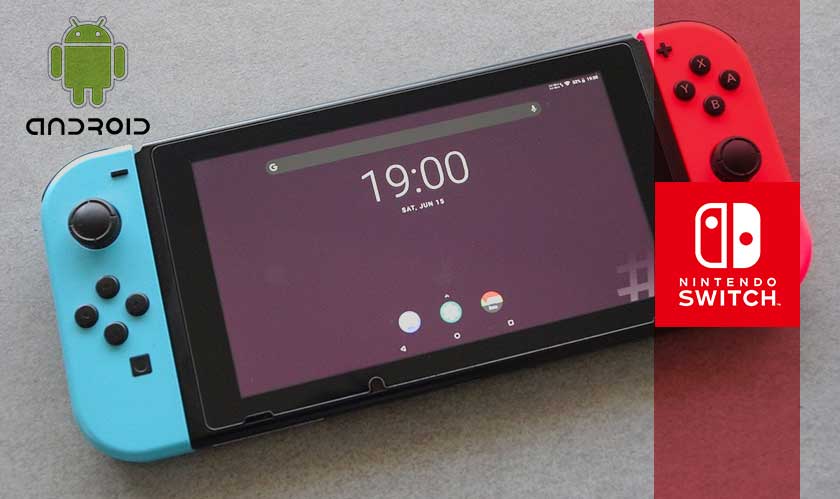 The ingenious folks at XDA Developers have come up with an Android port for the Nintendo Switch gaming console. The Android port though is highly unofficial and may leave Nintendo fuming.

The hack by XDA allows a Switch user to install a firmware that is based on Nvidia Shield TV operating system – LineageOS 15.1. The LineageOS 15.1 is based on the Android 8.1 and can be used for various things like browsing the web, playing mobile games and much more.

To install the Android Port for the Switch, a user needs a console which is able to run Hekatebootloader. This means that the user will have to have one of the Switch consoles which have not been updated since June 2018.

Nintendo though will be unhappy with the meddling. The whole proposition of trying this Android port is being said to be risky. Users are advised to not try this. But XDA had a different opinion on this. As they wrote on their blog: “Installing Android on your Nintendo Switch does not touch the main OS installed on it, so you don’t need to worry about breaking anything.”