Samsung may be offering its foldable tech to Apple and Google

Samsung may be offering its foldable tech to Apple and Google 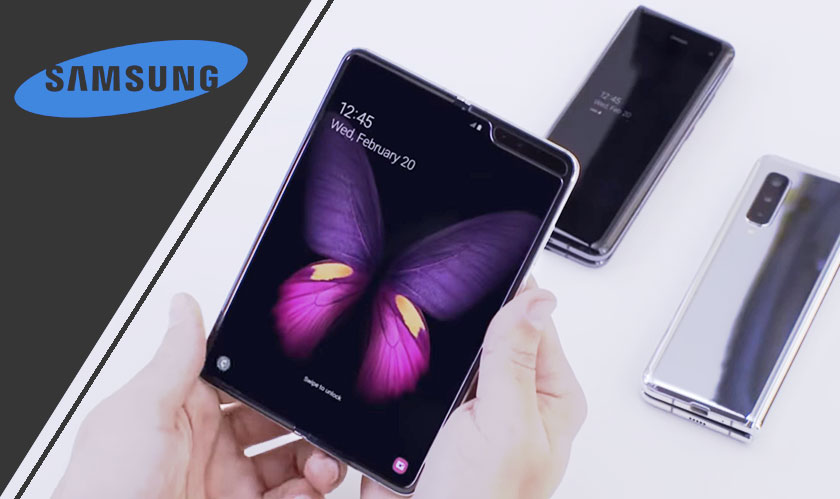 According to some media reports, Samsung has sent samples of its foldable tech to Apple and Google. These reports say that these samples measure 7.2 inches, “just 0.1 inches smaller than the main panel on the Samsung Galaxy Fold.”

Apple has shown interest in the foldable tech lately and is most likely to be the best candidate for buying the foldable tech from Samsung. Samsung already supplies most of the OLED components for iPhone XS and XS Max to the mobile maker.

At a Galaxy Unpacked event in San Francisco, Samsung Galaxy Fold was unveiled in February. The Samsung Galaxy Fold features the Infinity Flex technology which allows it to transform from a smartphone with a 4.6-inch screen into a device with a larger 7.3-inch display.

Samsung though doesn’t want to hold on to this tech; and instead is choosing to share. Some media reports suggest that Samsung is capable of producing as many as 2.4 million foldable displays per year. But the company is thinking of increasing its capacity to 10 million units to meet future demand. It remains to be seen whether either of Apple or Google will bite Samsung’s bait.