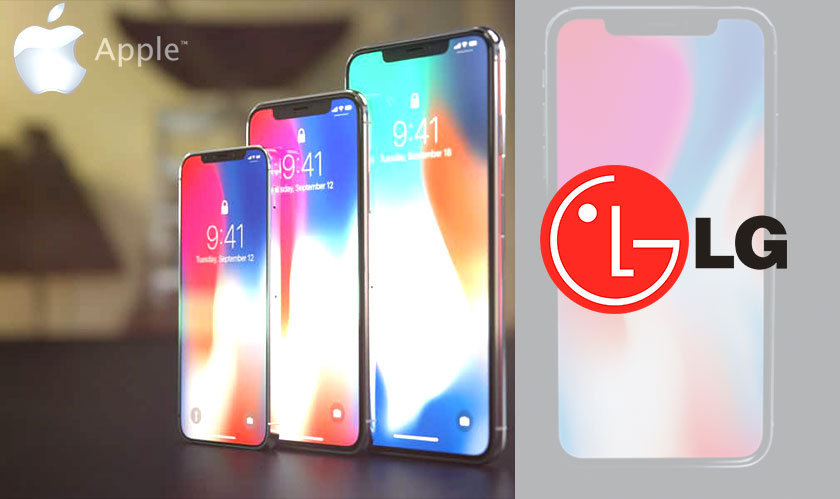 Apple wants to reduce its reliance on Samsung Electronics for OLED screens supply. It will now be getting it from LG Display Co too. LG is reportedly supplying Apple with 2 million to 4 million screens, which is small in comparison to Cupertino.

The general public has found iPhone X too pricey which hurt its sales but experts say that Apple’s LCD models are selling the most given the lower price point. So, the deal with LG is expected to help Apple price their products better in future. Apple invested $2.7 billion on LG display to build OLED panels for its 2018 iPhones and is expected to get benefits from this.