Curtains down on Apple's XS and XR already?

Curtains down on Apple's XS and XR already? 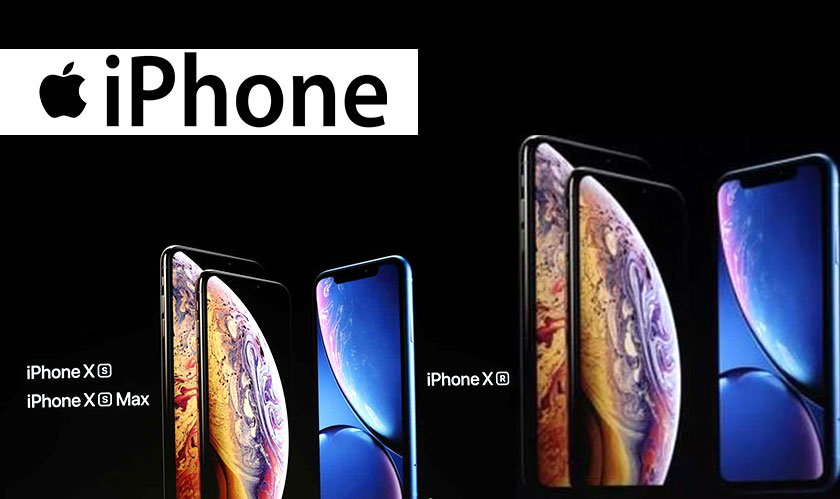 Just a couple of months since launch of iPhones XS and XR, there are already speculations about Apple suppliers cutting their sales forecasts as these models aren’t reaching the expectations. Surprisingly, Chinese demands for the latest iPhone models have also dropped.

The overall smartphone market sales are slowing down. And apparently, Apple didn’t get its prediction right for its latest mobile models. The problem also extends to Apple’s older models as well. This slow down is directly affecting and frustrating Apple’s suppliers. But Apple has a safe zone for itself as there’s always revenue from servicing its devices.

Some reports say that the orders for the XR drastically dropped to a one-third of the predictions. Seeing this, predictions are made that the sales will drop further this week. Somehow, the orders coming in for the iPhone XS and XS Max aren’t so bad.

Similar speculations about the iPhone X debut were made. However, the iPhone X soared to be one of the most popular phones ever. Even back then, Apple was over-optimistic with the X model and had to cut the orders by 20 million units. The same could happen with the XR and XS models as well. Apple’s Holiday sales are always a highlight for the year. So, these predictions could be true or false. Apple’s end of the year reports will eventually reveal the results.