Deleted files on the iPhone X can be hacked, beware

Deleted files on the iPhone X can be hacked, beware 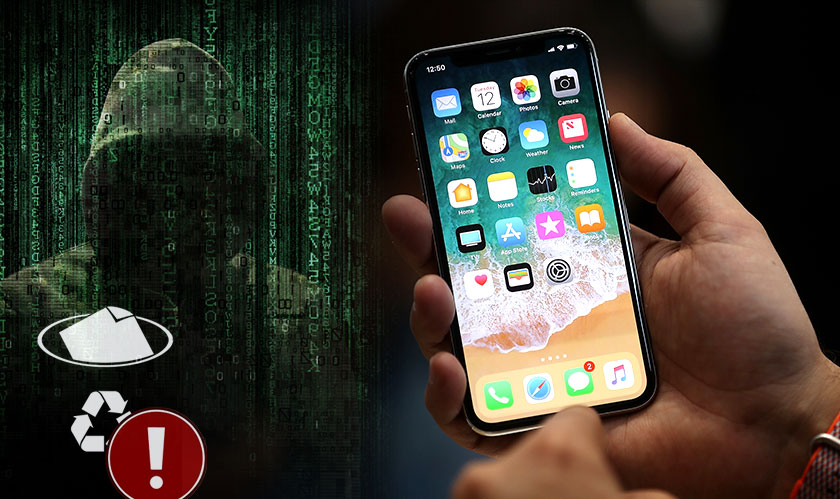 Hackers have found a way to sneak into your iPhone X and access the files you deleted, including photos. In a mobile contest where hackers had to locate bugs on iOS and Android, two hackers- Richard Zhu and Amat Cama have discovered vulnerabilities in the iPhone X and took home a bounty of $50,000.

If you need to hack into the files, the hackers say you’ll need to physically access the device. But they’ve also warned that it could be deployed through a malicious Wi-Fi access point, increasing the cybersecurity risk. Of course, Apple has been notified and nothing can be done till the next iOS update.

When you delete a photo on the iOS, it doesn’t get deleted immediately. The file is moved to the ‘Recently Deleted’ folder where it’s removed after 40 days of expiry or you can delete it right away. But there’s a trick the hackers have discovered in a remote way to recover these Recently Deleted photos. The vulnerability was discovered in just-in-time (JIT) compiler that actually processes computer codes as a program runs.

If a hacker could compromise this compiler, then it’s an easy open door for attackers to retrieve the Recently Deleted files. Zhu and Cama said that in theory, they could access any file once the compiler was underway and they used the photos as an example. Let’s hope Apple fixes this bug soon.