The Apple iOS update fixes issues with your iPhone 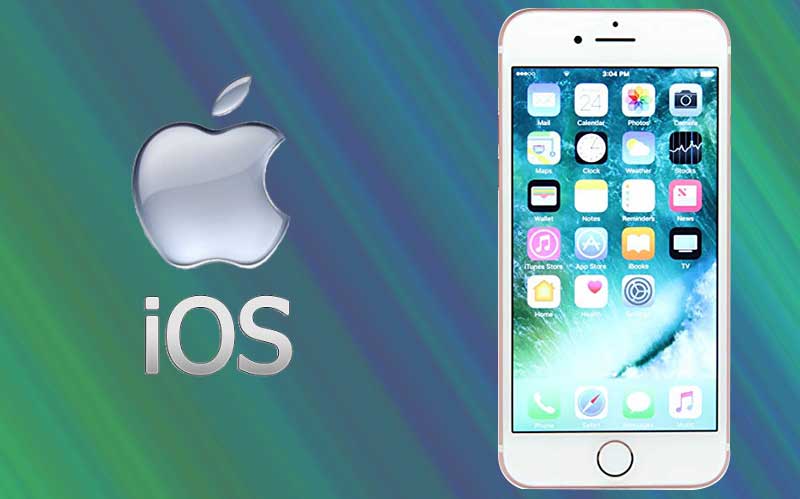 The first batch of updates for the new iOS 12 is here. The iOS 12.0.1 update was specially released by Apple for the latest iPhones the company released: iPhone XS and the iPhone XS Max. The software update provides fixes for several bugs that have stormed over these new phones.

One of the major problems that the users of these phones have reported was poor WiFi reception. This is especially true when you compare the XS and XS Max with other iPhone X in the series. The problem is more dramatic as the WiFi reception is poor when at home. The 12.0.1 update has promised the users an assured fix for this problem. Also to be noted, the update doesn’t address the LTE issue separately.

Another issue that users were facing with the iPhone XS devices was with charging the phones. The phones required to be unlocked before it adapted and recognized the Lightening cable charger. Apparently with this update, this problem will also be configured.

Did you know there was a problem with the iPad keyboard? It wasn’t that big an issue and never made it mainstream. However, the 12.0.1 update will fix this issue as well. In order to update your iPhone or iPad, you’ll need to download it in the Software Update tab found in General under Settings.