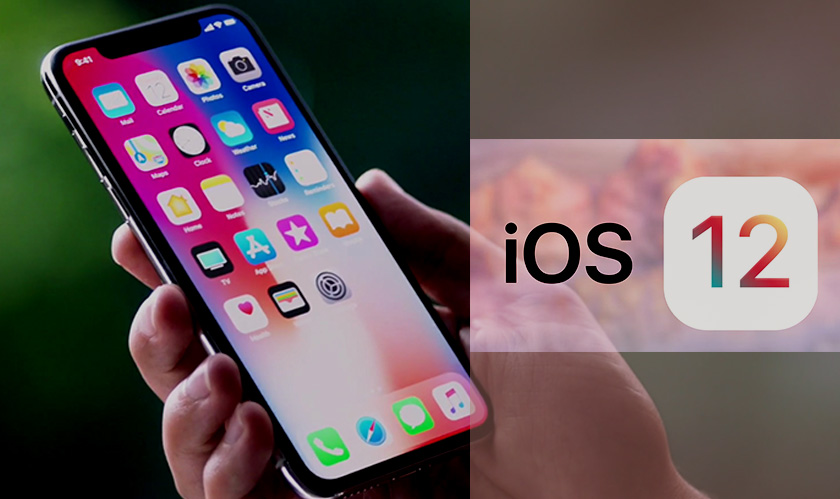 Apple releases iOS 12, and it is the fastest version ever made by Apple. The new release is a big refinement over iOS 11 – which was the biggest release to date.

There’s no reason why an Apple user would not want to install the new iOS update, and the good news is that Apple hasn’t dropped support for a single device with the new iOS 12 software. It means, the iOS 12 is compatible with all devices that can run iOS 11 – or, put another way – the devices that can run iOS 12 includes iPhone 5s and newer, the iPad mini 2 and newer, the iPad Air and newer, and the sixth-generation iPod touch.

The new features include: Screen Time to limit app/phone usage time in a day; an improved Stocks app for casual market watchers; Memoji feature to create an animated digital version of you using the front-camera of all Apple devices that supports Face ID; and a new Measure app – the digital measuring tape – that lets you measure almost anything with your iPhone using the augmented reality features in iOS.

Apple also improves notifications management in the new iOS. You can now ‘group’ or ‘separate’ these notifications to suit your preferences while quickly dismissing the rest. And finally, Siri Shortcuts allows you to create custom commands for the voice assistant.

To conclude, with many more features like the Group FaceTime (video calling app that supports multiple users at the same time) to be added soon, iOS 12 has undoubtedly hit the right note.