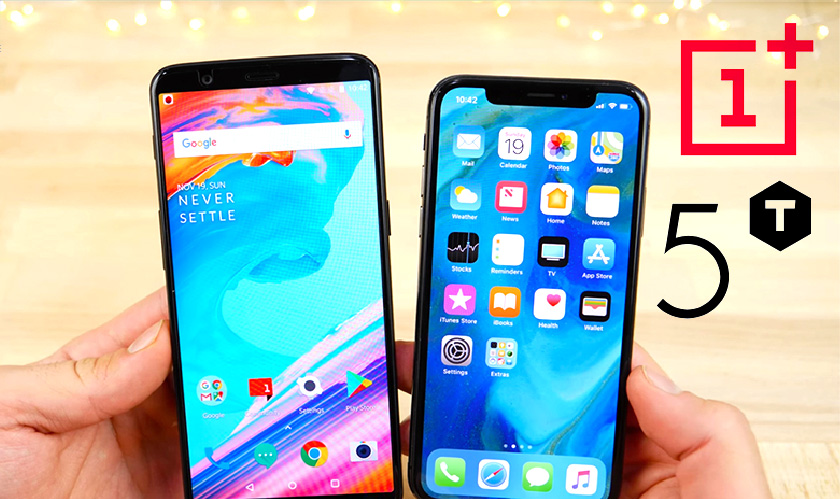 Earlier, some of the Android smartphones allowed the users save screen space by using home button gestures. The new OnePlus feature allows users to disable the navigation bar and instead prioritize the gestures. Once disabled, the Home button is replaced by a swipe up from the middle part of the bottom of the display.

It’s clear now that the phone’s navigation bar is missing. Nevertheless, the user is still able to pull up different pages, toggle between windows, and exit apps, all through gesture control. Also, OnePlus has added an additional protection against the Spectre vulnerability.

However, it takes a lot of time to get used to. Well, that’s what we figured from the iPhone X. However, since there’s no dedicated home button, users will quickly adapt to using gestures. Who knows, this may be the beginning of goodbyes to buttons and navigation bars!