Siri just got more useful with the iOS 13 release 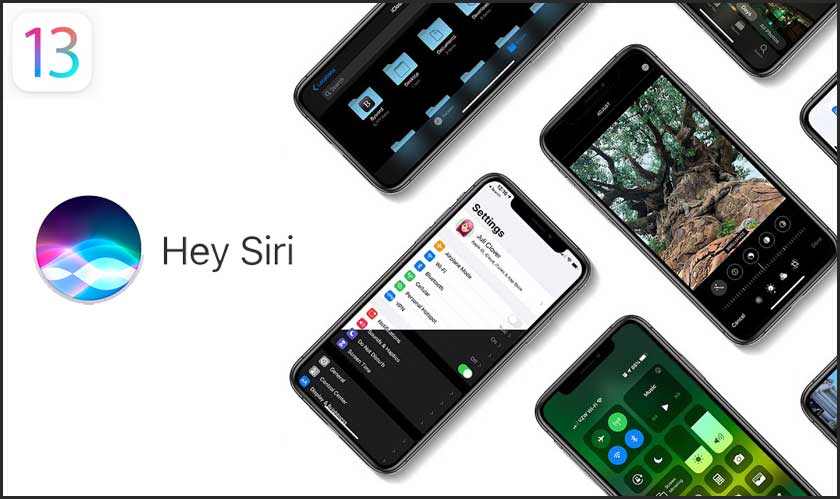 Apple has gotten more lenient on Siri by letting third-party developers release apps that can have access to Siri without any configuration from the user’s end.

Till now, mobile users needed to manually set up a shortcut to access Siri in a non-Apple app and yet there was no assurance that this would work. With the release of iOS 13, the users will finally be able to tap into native Siri features.

Many features can now be accessed, including using Siri while driving. Many apps have already released their hands-free features to enable safe driving and deliver a better user experience with Siri. For example, now, it is possible to ask Siri to give you directions from both Google Maps and Waze, not just Apple Maps.

Another major update is that Siri can now play music from Pandora and according to some reports it seems to be working flawlessly. Also, it is expected that soon it will be possible for the users to ask Siri to play songs from Spotify with the release of iOS 13.

The drawback is Apple still doesn’t allow you to set non-Apple apps as default for Siri. So, every time you are forced to instruct Siri. Meaning, to play a song on Pandora or set directions on Google Maps, the names have to be mentioned clearly.