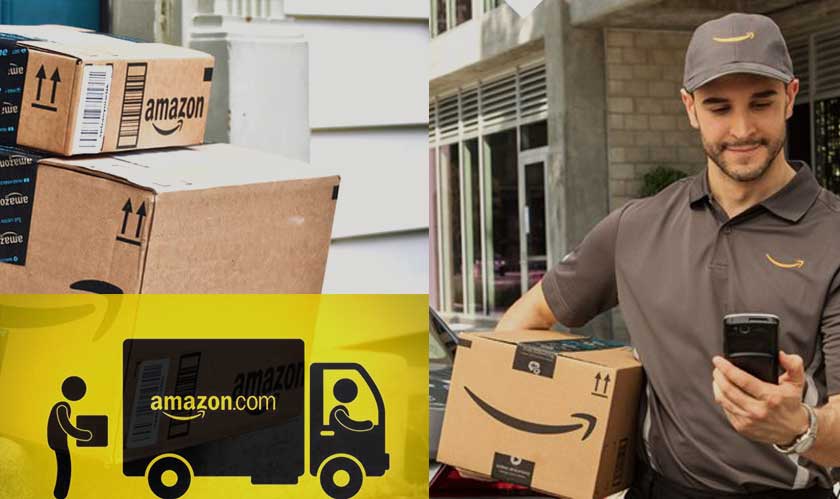 In April this year, Amazon had said that it planned to invest as much as $800 million to make one-day shipping a standard for its Prime members. Taking its first step towards achieving this goal, the internet retail giant is making 10 million additional items available on its web marketplace for the one-day shipping. The company is making this phenomenal magic happen through its 110 fulfillment centers, 100 delivery station, 40 package sorting centers, and 20 air gateways.

The offering by Amazon is much larger than what is on offer by its competitors. Walmart is offering 200,000 of its most popular items for one-day shipping, while Target Restock is making 35,000 items available for the same.

Earlier this year, Amazon had said that its one-day and same-day offerings were already available in 10,000 locations across the U.S. The delivery speeds only vary at remote locations like Alaska, Hawaii, and Puerto Rico, where customers receive their orders in one to five days.