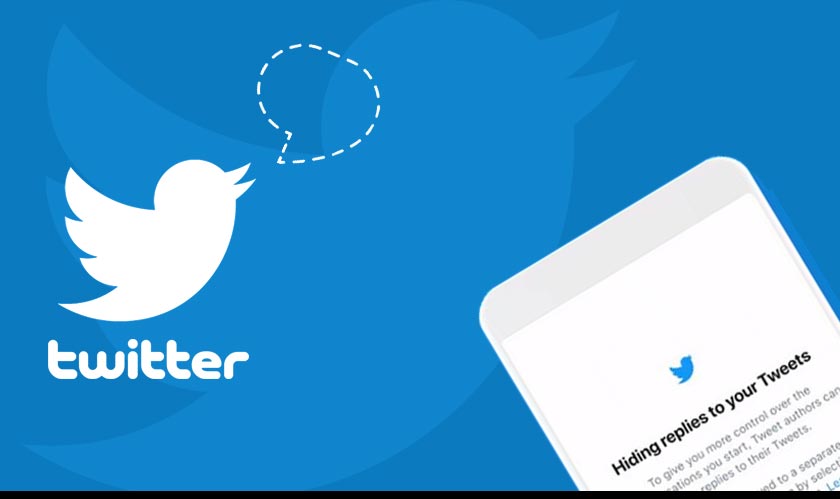 Twitter is working hard to increase security in its platform along with making it user-friendly. It has implemented several policies to maintain that because Twitter’s tweet based conversation can get messy and it’d be hard for the user to follow the actual conversation that’s happening amidst the trolls, GIF’s and spam messages. Also, users cannot delete replies to their tweets but Twitter has now introduced a feature to hide any unwanted tweets.

Through the latest feature Twitter is not outright deleting the tweet because that would cause concern over censorship, but hiding the tweet is merely making them harder to find. According to a video released by Twitter, hidden tweets are accessible to anyone just by tapping on the new icon that appears on the tweet if one’s so inclined to read the hidden tweet.

In order to hide a tweet, tap on the menu arrow in the upper right corner of the tweet, then choose the new ‘Hide reply’ option on the menu that appears. In addition to hiding the tweet, Twitter will ask the user if they would like to block the people who shared the hidden tweet.