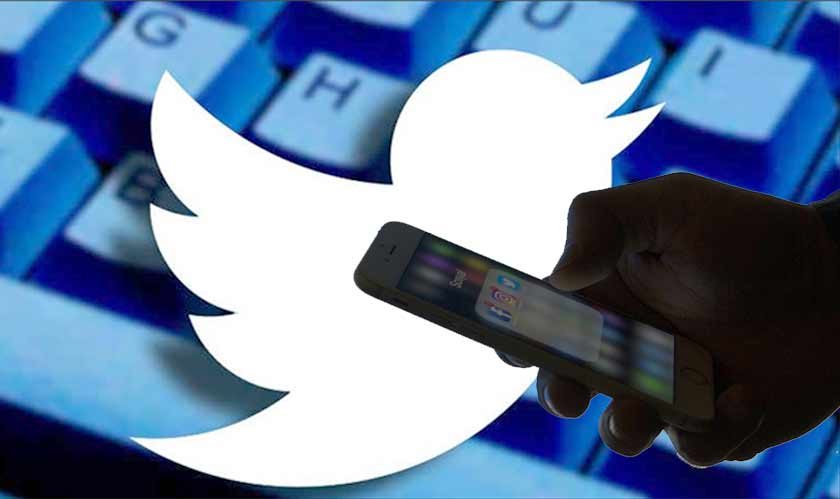 Twitter is testing a new feature where users can schedule tweets from Twitter’s web app. This latest move from Twitter will help social media handlers and other digital marketers widely who are prepping the tweets early for a product launch or news announcement.

Twitter’s web app was not compatible with this service and users had to rely on TweetDeck or third party applications like Buffer to use this feature. Twitter revealed the news through TweetDeck’s account which said that Twitter will be selecting a number of users as “part of the experiment.” According to the GIF that was part of the tweet, in order to schedule a tweet via Twitter.com, users have to simply compose a tweet and click the three dots in the bottom bar and then select the specific date and time for the tweet to go out.

There’s no official confirmation on when these scheduled tweets might be a part of Twitter on mobile platforms like Android and iOS. Also, Twitter hasn’t revealed how many participants are currently partaking in Twitter’s experiment. Twitter has announced this test as an experiment and it is unclear if Twitter will be rolling out this feature at all. But Twitter adding this ability to schedule tweets on the Twitter web is helpful and totally makes sense. Beta testers can now try the feature on Twitter.com.