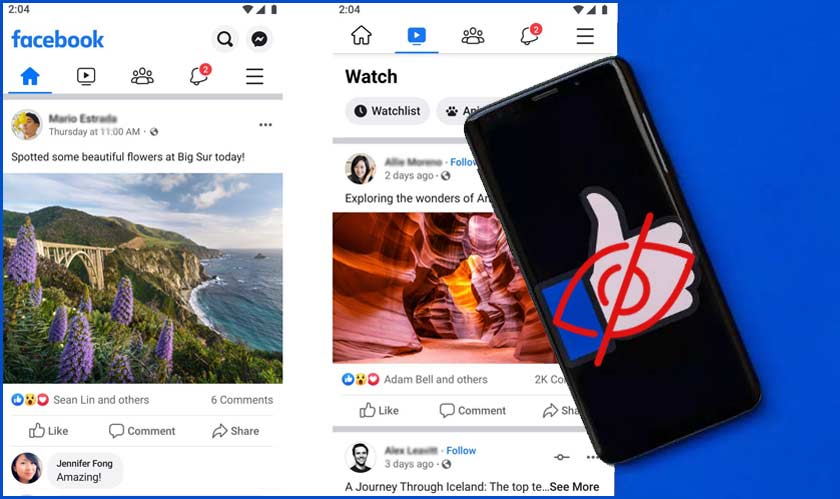 Facebook is looking into hiding the number of likes, views, and reactions. It wants to make these only visible to the author of the posts. In the first phase, they intend to run the test in Australia.

Many studies have revealed that watching others gain more likes has increased jealousy and made people feel embarrassed. Facebook aims to eliminate this fear of not being popular by removing likes.

The Facebook-owned platform, Instagram, has also been testing this feature in parallel. They have already tested it in several countries.

“We are running a limited test where likes, reactions, and video view counts are made private across Facebook,” stated a Facebook spokesperson. He also added: “We will gather feedback to understand whether this change will improve people’s experiences.”

And if the test proves to have a positive effect on people’s lives, The IT services/social media giant intends to roll out the feature for everyone.

The latest test doesn’t mean that the like button will be removed; only that the number of likes or reactions on a post will be hidden. This new test also doesn’t affect the comment counts or the most common types of reactions left on a post. Also, viewers can still go into the likes list and count all the number of likes manually.