Firefox is coming to Microsoft's HoloLens 2 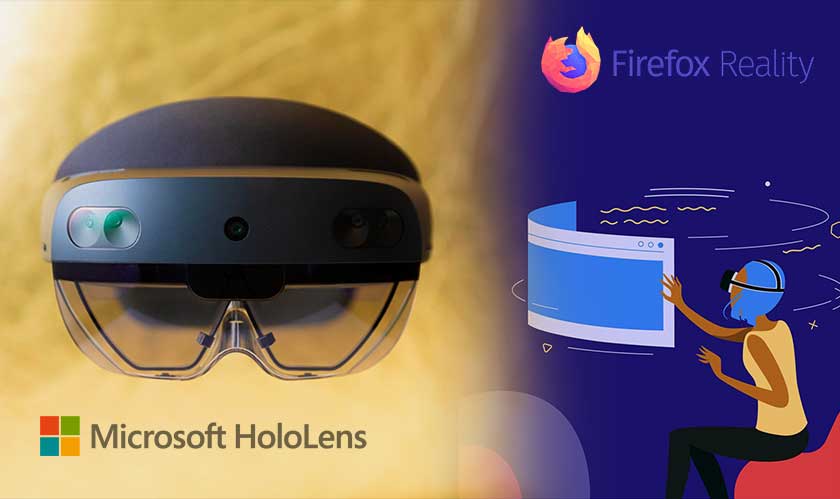 The HoloLens 2 headset is welcoming Mozilla Firefox to its gamut of apps and solutions. The web browsing software is among the first to pledge its support for the immersive headset being released by the technology giant.

The mixed reality device by Microsoft will go on sale sometime in the summer of this year. The onboarding of Firefox means that now Microsoft Edge isn’t the only browser supported by the headset. Mozilla is currently in the process of developing a prototype of the Firefox Reality browser for the HoloLens 2, according to The Verge. The prototype will extend its support for the older HoloLens headset too. Mozilla is apparently working in the HoloLens version for the Firefox browser that will be built upon the AR foundation of the Magic Leap One app with some upgrades to its UX/UI.

The Firefox Reality is an open source browsing software that is solely designed for the Virtual and Augmented Reality devices. The browser will help the users experience webpages and immersive 3D content online. Mozilla’s cross-platform solution is specifically cut to cater to the ascending mixed reality industry. The platform is already available in VR headsets including the HTC Vive, Google Daydream, Magic Leap One, and Oculus Go.