Microsoft and GE extending their partnership around Azure and IoT 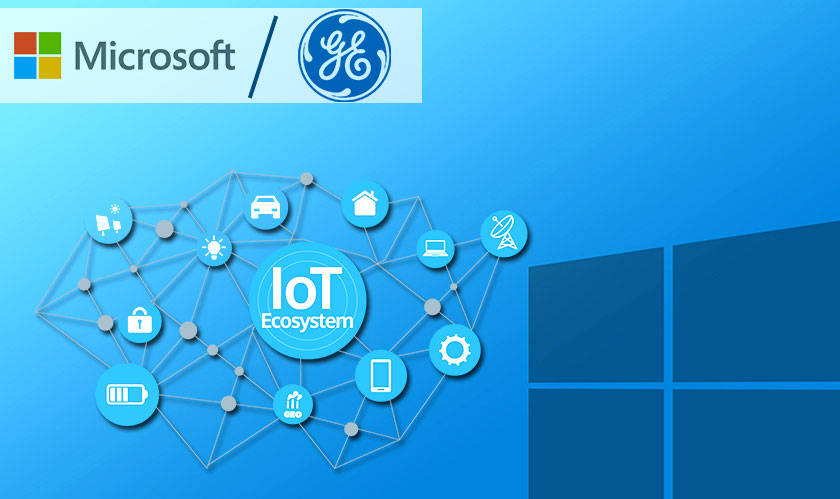 General Electrics has announced that it will extend its partnership with Microsoft in conjunction with Industrial IoT. General Electrics will standardize its Predix platform on the Microsoft’s Azure. It further plans to integrate Predix to Azure’s native-cloud services including the Azure IoT and Azure Data Analytics. Both companies have decided to hit the market together providing Industrial IoT solutions across all verticals.

The partnership will bring together General Electrics’ digital expertise in industrial data and applications with Microsoft’s enterprise cloud, helping customers speed up the deployment of industrial applications and achieve tangible outcomes faster, ultimately fuelling the growth and business innovation. General Electric will also use Azure for its business to cope with additional IT workloads and productivity tools, including internal Predix-based deployments to improve its operational efficiency. Predix is GE’s IIoT platform that was built for managing, analyzing and storing machine sensor data.

Bill Ruh, GE Digital’s CEO said that their customers had been asking them to make a deeper connection with Microsoft. “Through this expanded partnership, Microsoft and GE are enabling customers around the world to harness the power of the Predix portfolio, including Predix Asset Performance Management, to unlock new capabilities to drive growth.”