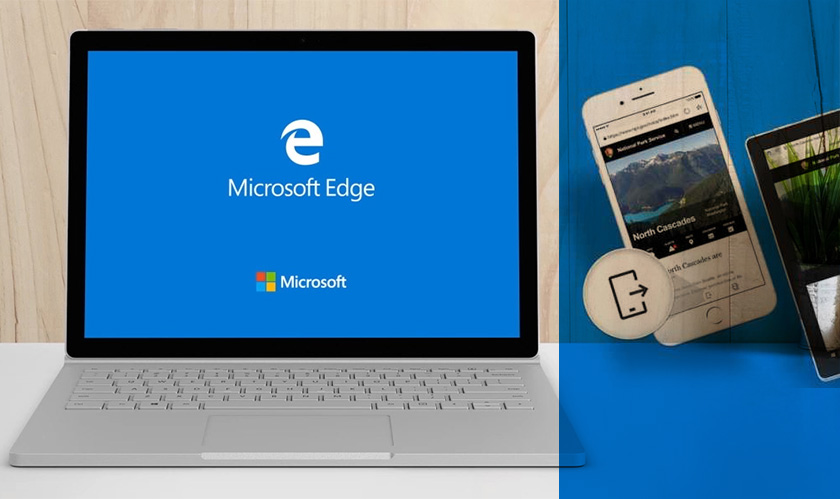 Describing passwords to be fundamentally insecure and vulnerable to phishing, Angelo Liao, the Program Manager of Microsoft Edge wrote in a blog, “Microsoft has been leading the charge towards a world without passwords, with innovations like Windows Hello biometrics and pioneering work with the FIDO Alliance to create an open standard for passwordless authentication – Web Authentication.” Web Authentication will enable the users to sign-in by facial recognition, fingerprint, portable FIDO2 devices or PIN. This will ease the process of validation.

Users eager to try out the new security feature can do so by installing Windows Insider Preview build 17723 or higher. The feature will be officially rolled out to the users later this year when Windows 10(version 1809) is released. Edge browser users will have to wait until then.