Huawei sacks the detained employee in Poland for spying 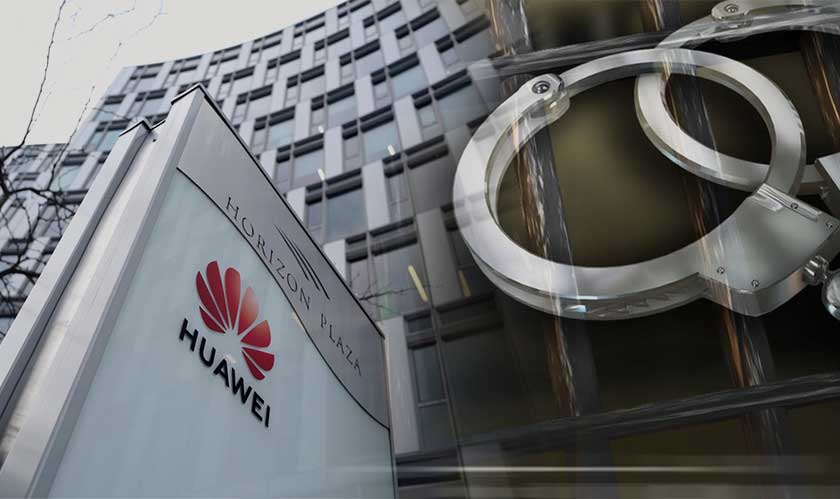 Huawei sacked its sales director arrested in Poland on spying allegations. The telecom giant is trying to distance itself from the latest incident knowing that it will further inflame security concerns that are already surrounding the company.

The sales director Wang Weijing was arrested along with a Polish man over espionage allegations. The men are suspected of having “worked for Chinese services and to the detriment of Poland,” Polish special services spokesman Stanislaw Zaryn said. The investigation was intensified after learning that the Polish suspect had worked for several state institutions, he added.

Huawei Technologies Ltd. said that the allegations against Wang Weijing “have no relation to the company.” A company statement said Wang was fired because the incident “brought Huawei into disrepute,” a violation of his contract.

In response to the arrests on Friday, the Chinese Embassy in Poland said that it strongly opposed any “groundless defamation and fabrication in absence of concrete facts,” and will take measures “to protect the legal and legitimate rights of Chinese citizens.” The news of the detainment also irked the Chinese foreign ministry which initially said it was “greatly concerned” by the reports.

Wang’s arrest is the latest setback for Huawei. Last month, Huawei CFO was arrested in Canada on behalf of the U.S., which suspects her of breaching Iranian sanctions. She was later released on bail to live in her Canadian home where she awaits U.S. extradition.