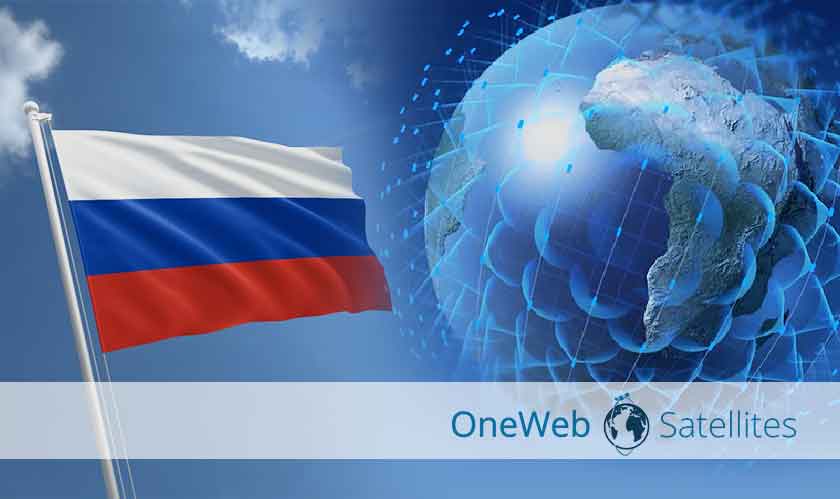 Russia’s decision, however, seemed to complicate a joint venture between OneWeb and state-owned Russian satellite operator Gonets, and also a $1 billion contract made by the Russian state space agency Roscosmos to launch OneWeb satellites.

However now, with hopes to allay Moscow’s concerns, OneWeb has offered the Russian government the option of buying a 12.5-percent stake in the company in exchange for approving its request for a frequency band in the country. In other words, if Russia is offered a stake in OneWeb, then it would be represented on the company’s board of directors and have access to the project’s technical documentation.

On the other side, Russia is still discussing the proposal and said that the government was not satisfied with the conditions attached to the stake purchase, as it wanted access to the technical documentation before committing to the deal.

OneWeb plans to create a network of 900 satellites to provide worldwide Internet network. OneWeb currently holds a 60% stake in the project and Gonets – the Russian satellite operator – owning the remaining 40% stake, plans to boost its stake to 51%, according to a document submitted by them to the Russian state procurement system.