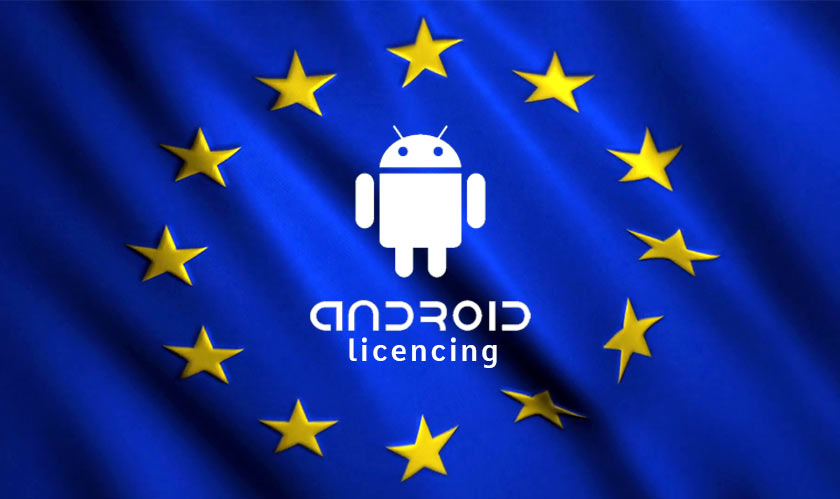 In the wake of the European Union regulations and a record-breaking antitrust fine that was imposed, Google has announced changes to the licensing model of its Android OS in Europe, and a fee for licensing some of its own brand apps.

In July, the European Union hit Google with a whopping $5 billion fine for violations pertaining to Android. The EU had framed the Android maker of breaking laws in three key areas: Google bundling search engine and Chrome apps into the OS; Google made ‘huge’ payments to a few mobile operators and device makers to infuse its search engine into their handsets; Google prevented phone makers from using forked versions of Android.

Google, however, disapproves the Commission’s findings and filed its appeal last week. And in the meantime –also to avoid the risk of additional penalties –the tech giant is making changes to how it licenses Android in Europe.

As per the updated compatibility agreements, “the mobile device makers will be able to build and sell Android devices both with and without Google mobile apps preloaded, for the European Economic Area (EEA).” In addition to that, Google is also introducing fees for OEMs needed to pre-load devices with Google mobile application suite, Google Search and the Chrome browser under “a new paid licensing agreement for smartphones and tablets shipped into the EEA”.

Google also seems to be untying Google Search and Chrome browser from the OEM bundle. This may perhaps mean that Google wants future “unbundled Android forks that can still choose to have Search or Chrome, even if they don’t have the Play store.”