Facebook takes Mentorship to a new level with new features 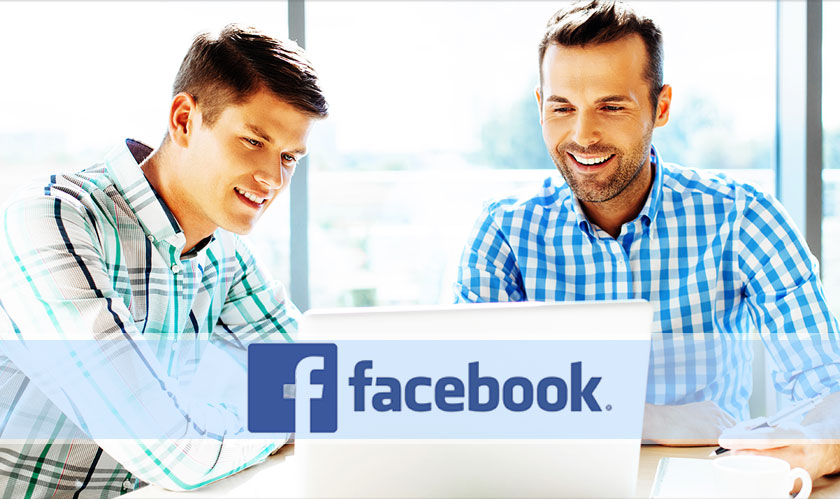 Earlier this year, Facebook had revealed plans of stepping into the territory of helping people find jobs with its launch of job advertising. It is well known that LinkedIn is the primary source when it comes to a professional social network.

Very recently, LinkedIn had announced its new feature with mentors and mentees to find the right job and train for it as well. Looks like Facebook too is rolling out a similar feature. Sources from TechCrunch reveal that Facebook is testing a way to use its social network to link up users who are looking for mentorships, either as mentors or mentees. An internal run was spotted on how the feature would look on the mobile app.

If the search on the app matches to the interest of the mentee with those of the mentor, it gives them a list they have in common. The list of common interests includes primarily the profession and also a list of mutual friends, education, and geographic location.

After years of its establishment, Facebook is finding new ways to connect to people and leverage its social network. With the new feature of probable mentorship, Facebook could be taking its service into a new dimension. With its services like Workplace, job ads, and Marketplace, Facebook is signaling a new phase.