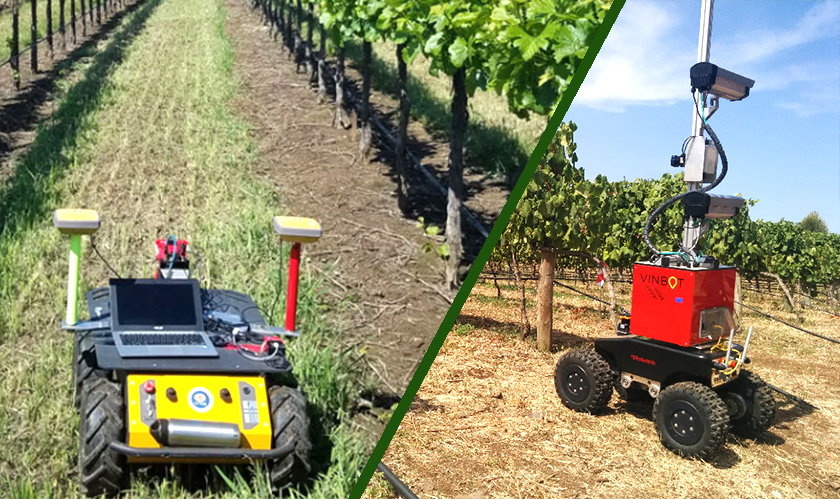 Robots are reshaping the farming and agriculture in this era of IoT. California winemakers are now using irrigation robots to boost the growth of grapes. The Golden State winemakers are facing water shortage and lack of workers. This is why the researchers from the University of California created an irrigation system that requires very less human effort.

The researchers created a system called RAPID, which expands to Robot-Assisted Precision Irrigation Delivery. The system uses a machine to monitor and adjust water emitters attached to irrigation lines. The researchers have received a $1 million grant from the Department of Agriculture and the RAPID systems are the second version of the project.

The Answer to Crisis

The RAPID robot has the capability to map its route around the vineyards as it comes with GPS. Also, RAPID will rely on drone and satellite imagery to monitor the weather. The robot comes with a ‘grasping hand’ so it can either increase or decrease the flow of water emitters. And in turn, it will be able to monitor and deliver the same amount of water to the whole vineyard.

The researchers have said that the prototype of the robots will be ready by the following year. The team will also be installing adjustable emitters to the irrigation pipes to the prototype. One can expect the robots in actual vineyards by the summer of 2020.