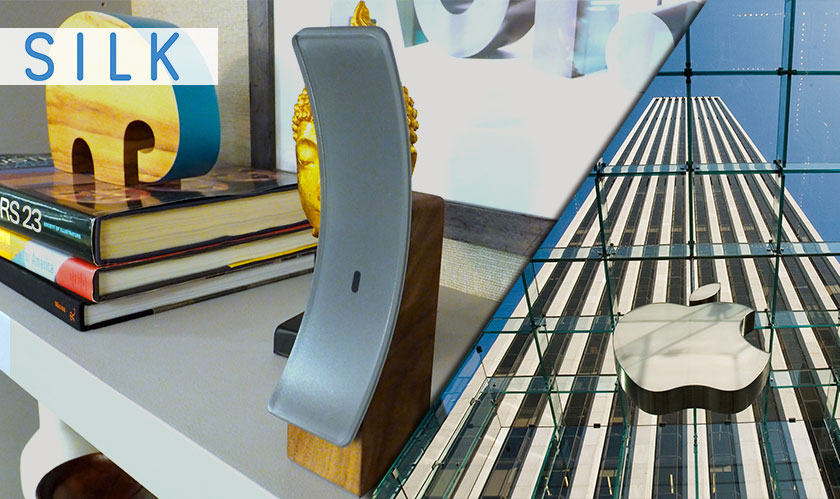 Apple has reportedly acquired Silk Labs, a startup based out of San Francisco. Silk Labs is a machine learning company that had worked on AI-based personal assistant technology for both home hubs and mobile devices.

Silk Labs developed on-device machine learning services – which means, to process data within the device and not sending it to the cloud. Apple is known to be an admirer of this method – a privacy-centric approach to AI. Hence, the acquisition clearly signals the iPhone-maker’s intent to double down on AI and place itself at the center of its next-generation products.

Silk’s technology, unlike other assistants, is capable of modifying its behavior as it learned more about its users over time, both visually and aurally. Silk Labs was co-founded by former Mozilla CTO Andreas Gal. The company launched only one product ‘Sense’, which is an “intelligent camera and hub for your smart home”. The stylish and well-designed product connects to other smart home products including thermostats, speakers, and cameras.

The purchase, which took place earlier this year, is likely to be a smaller one on the Apple acquisition scale. The startup, which only had around a dozen employees, raised approximately $4 million in funding.

In the quest to build out its AI muscle across different areas including AR and computer vision, Apple has made several smaller and bigger acquisitions in the past few years. Silk Labs will join VocalIQ, init.ai, and many other AI batches Apple bought to build newer devices and services powered by AI.