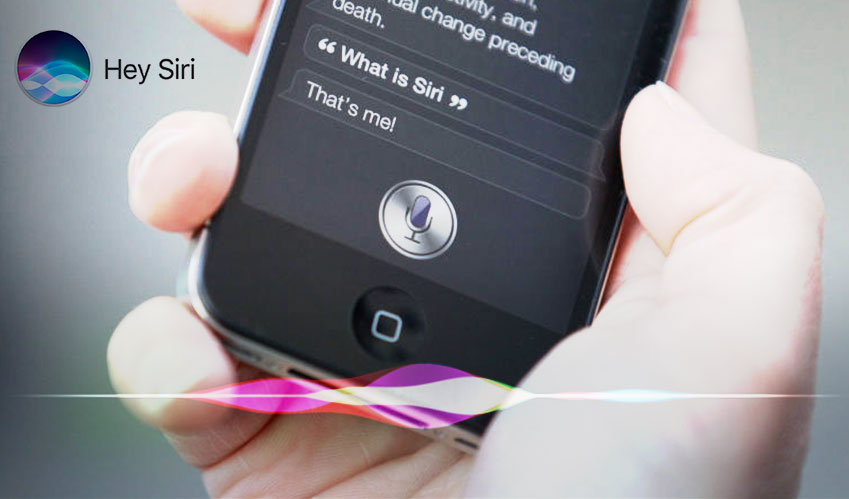 Siri is there to assist you with anything as similar to any other voice assistants. Sometimes this iot device will become over smart and tries to give answers which are beyond limits. For instance, if you ask it the definition of mother, then you will not get the regular and simple meaning instead, it will give you a definition which is vulgar and unsuitable for kids.

This anyway should not be the reason to blame Apple. This same definition is also available in Oxford Dictionary and this is where Siri derives information. In the Oxford Dictionary, the word is listed as a short for a "vulgar slang," but Siri does not include that descriptor and simply states the slang as it is.

Apple did not give any response since it is unaware of the fact. The company after hearing about the discovery will surely fix the problem. It seems AI is designed to take help from dictionaries for definitions without any sort of safe mode turned on. It's amusing that Siri would use the curse word and at the same time would request you not to hurl vulgarities at the AI.