Drones proved to be effective to recoup Houston 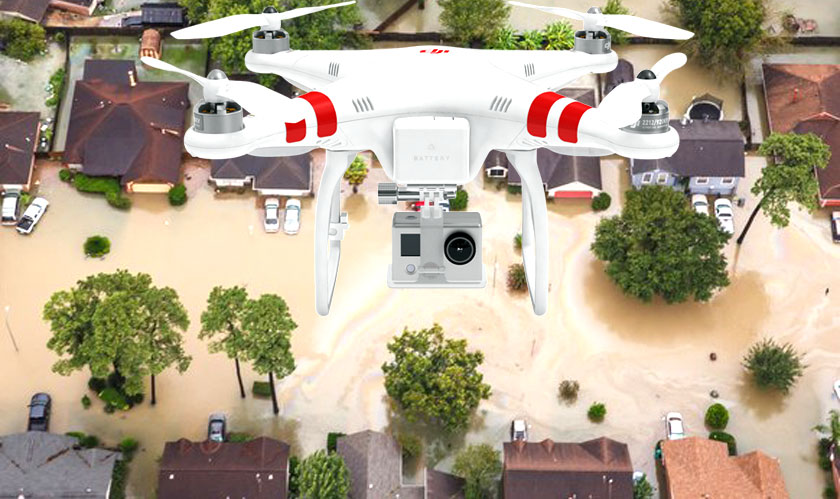 It has been a week since the catastrophic Harvey flooded and washed away Houston. Gradually, Houston is recovering from the havoc caused. It is reported that 46 people have died and more than 30,000 houses have been flooded. The Texas Governor said, “This is going to be a massive, massive cleanup process. This is going to be a multi-year project for Texas to be able to dig out of this catastrophe.”

And so the drones have been set out to fly to swoop and access. According to Brandon Stark at the Center of Excellence on Unmanned Aircraft System Safety at the University of California, “This is one of the first big disasters where we can show how valuable drones can be.” The drones are believed to help the locals to assess the damage to the life property including roads, power lines, oil and gas facilities, buildings and more. Above all, the drones are expected to play a determining factor to decide whether it is safe to go back or not.

Although the FAA had restricted the air space once Harvey struck, it found an exception to the rule. Unmanned aircraft systems were authorized for groups involved in response and recovery efforts. Operators, however, had to follow certain regulations like flying below 400 feet and within the pilot's line of sight. The drones were also not allowed to fly over large crowds of people. In addition to the rescue-operated drones, insurance companies launched their own fleet of drones.