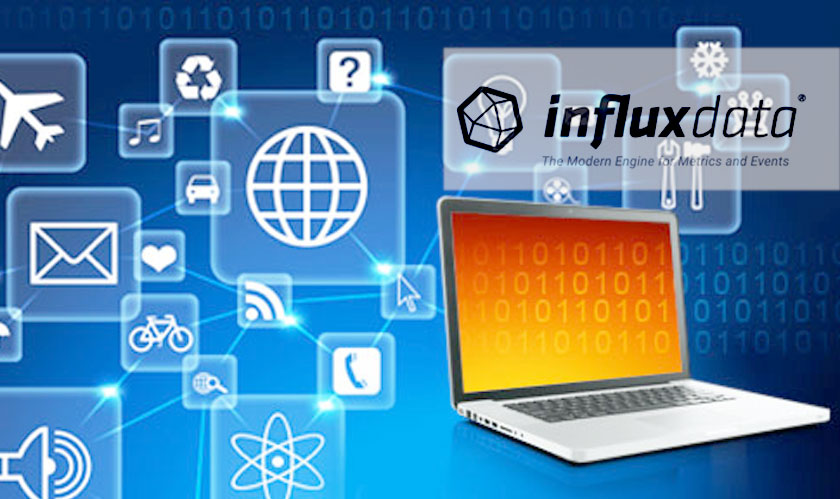 InfluxData, the creators of InfluxDB, delivers a modern Open Source Platform built from the ground up for analyzing metrics and events (time series data) for DevOps and IoT applications.

The firm announced of its membership in the Eclipse Foundation, one of the leading open source software solutions. The company has also joined Eclipse IoT Working Group.

“The Eclipse Foundation is excited to have InfluxData joining, and agreeing to participate in the IoT Working Group,” said Mike Milinkovich, executive director of the Eclipse Foundation. “Many of the IoT projects rely on InfluxDB already, so having InfluxData as a member and direct participant in these efforts will only enhance the overall adoption of Eclipse IoT projects.”

“We are seeing rapid growth in our IoT business and are pleased to be a new Eclipse Foundation member and to join their IoT Working Group,” said Mark Herring, InfluxData CMO. “We look forward to lending our expertise from thousands of IoT deployments to the IoT Working Group to help drive community adoption and further understand customer requirements. InfluxData is uniquely built from the ground up to handle the capture and analysis of IoT data. With InfluxData, companies always have a direct view into the state of each of their devices and sensors so changes can be made to keep services running efficiently.”