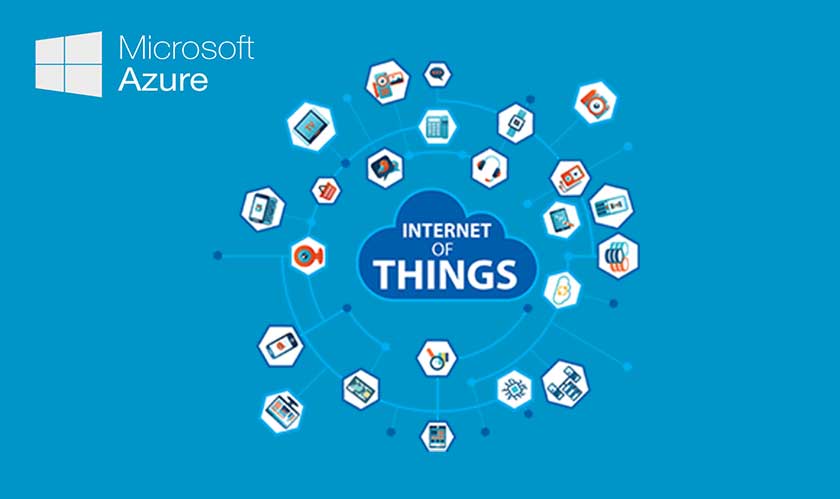 “The IoT market is largely still a blue ocean and in the nascent stages, with enough room for every IoT platform to grow and be successful as we see millions of enterprises and governments kickstart their digital transformation initiatives,” said Neil Shah, VP Research at Counterpoint.

Shah added, “Moving into the new decade, we also expect healthy mergers and acquisitions (M&A) activity to address several capability gaps between incumbents and startups identified by our research.”

Microsoft Azure IoT is the only trustworthy end-to-end platform as it is from a strong enterprise cloud business.

“Amazon AWS IoT has also done well in terms of completeness benefiting from a robust Cloud IoT and Application Enablement capabilities. Further, AWS has been building its edge capabilities via AWS Greengrass,” said the report.

AWS Greengrass still falls behind Microsoft and other edge-first vendors to offer an advanced and scalable edge data analytics engine.