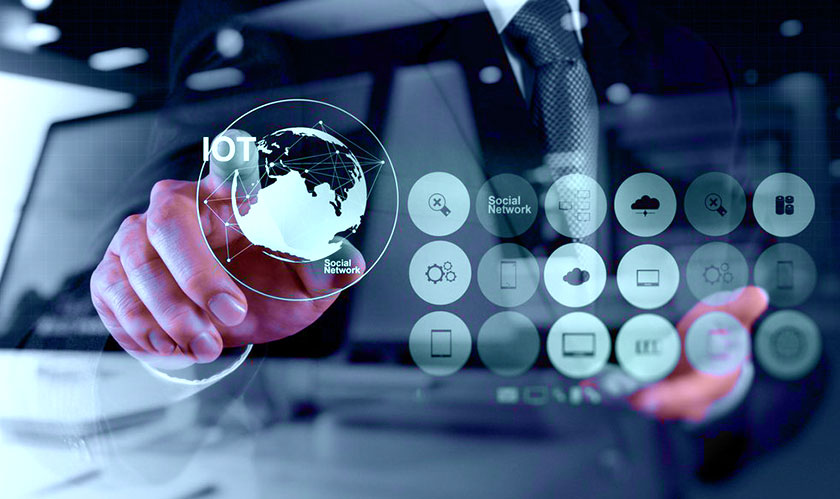 Verizon has just released its yearly IoT market report called, State of the Market: Internet of Things 2017 report predicts a downpour of money on everything connected. According to this year’s report, the Internet of Things (IoT) platform market is expected to grow 35% per year to $1.16 billion by 2020.

The report states that the biggest growth will be in business-to-business applications which can generate nearly 70% of potential value enabled by IoT. The technology is at the core of the digital transformation, with more than 70 percent executives either researching or currently deploying IoT.

On the investment side, Manufacturing, transportation and utilities make up the largest percent while insurance and consumers represent the fastest areas of spending growth. The predictions for the number of things that will be deployed in the coming years is also sky-rocketing with 8.4 billion connected “things” in use in 2017, up 31% from 2016. And coupled with the fact that network technology, cost reductions and regulatory pressures driving adoption, business leaders are not only paying attention but are also getting in the game according to a new report released today by Verizon.

“Over the past year, industry innovators in energy, healthcare, construction, government, agtech and beyond have not only piloted, but in many cases, deployed IoT technology to improve business efficiencies, track and manage assets to drive value to the bottom line. In 2017, advancements in technology and standards, coupled with changing consumer behaviors and cost reductions, have made IoT enterprise-grade, and it’s just the tip of the iceberg in driving economic value across the board,” said Mark Bartolomeo, VP of IoT Connected Solutions at Verizon.