$12 million raised in series A funding by Xage 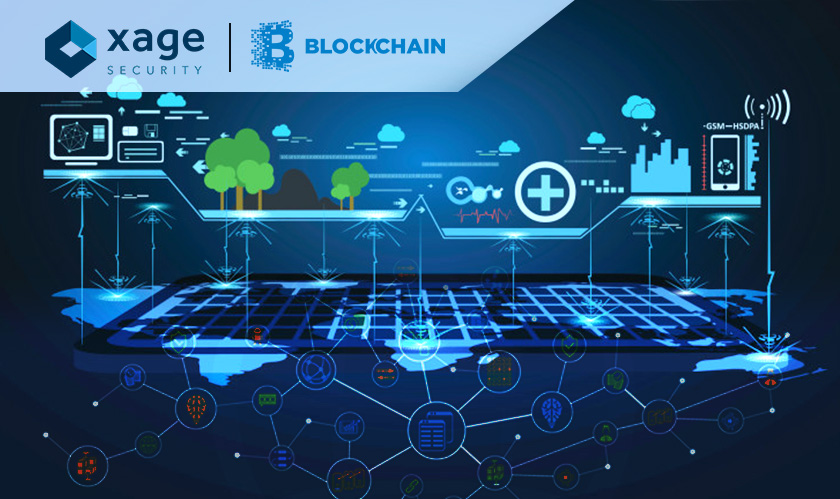 Security and IoT expert Xage has raised $12 million in series A round of funding. It has drawn investments from GE ventures, NexStar, City Light Capital and March Capital Partners. The Palo-Alto based company is raising the money to build its blockchain based security platform for the Industrial IoT (IIoT).

Xage plans to bring together blockchain and IoT to bring forth a much more secure ecosystem for the IoT devices. Further, it will use the funding to strengthen its team and capabilities of implementations in various industries like manufacturing, transportation, utilities, building management, telecom, and energy sector. Xage’s IoT security platform is used by GE Renewables, GlobaLogix, and NTT communications currently.

Xage was started only late last year in December and has found a great backing for its blockchain forward approach. This round of funding will help Xage develop its security fabric further for IIoT networks. The funding will help Xage secure and simplify device management for industrial and commercial operations. Xage IoT will bolster the strength in numbers with the combination of encryption and blockchain which will increase the security of the IoT devices. With the growing number of data breaches, it’s not a bad idea to be a security company that is soliciting funding in panic-stricken times.