500px will no longer be the same, Creative Commons banished 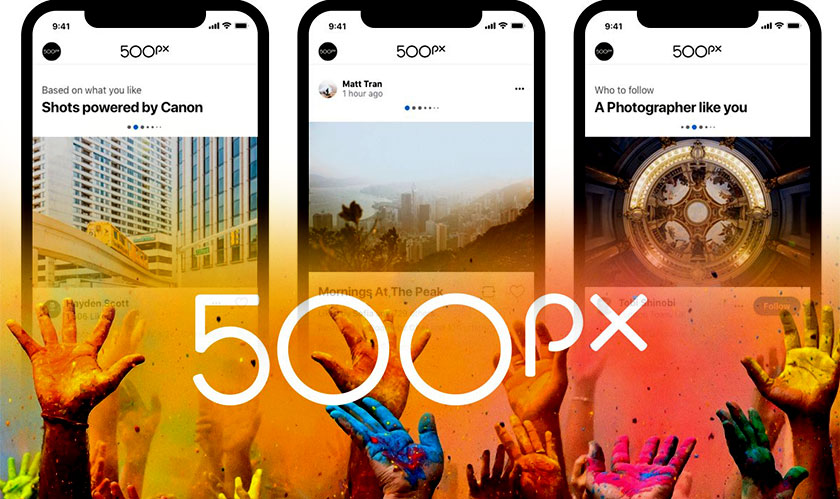 The popular photography platform 500px is undergoing a lot of changes since this February. The Toronto-based company which was founded in the year 2009 has 13 million users worldwide. The company was acquired by Visual China Group (VCG) in February, while in May it announced a partnership with Getty Images which became effective from July 1st. The former Vice President of Strategic Development in 500px, Aneta Filiciak, is the new CEO.

The company went on to explain the reason behind such drastic changes as, “500px hasn’t performed as well in the stock photography space as hoped…had to choose between investing more in building the platform, or simply finding a new revenue model.” The company recently confirmed that it will no longer allow photographers to license their photos under a Creative Commons License - a structure that allows creators set a variety of terms on their work, and is even removing the functionality to search and download such images. Also, the company will not be providing any migration plan for the existing users with Creative Common images.

The images uploaded by photographers in China will be transferred to VCG, and the rest to Getty Images. However, the royalty rates for photographers won’t change, and the photographers are even given the option to opt out of the global distribution.

These changes in 500px have earned criticisms, even from the Founder Evgeny Tchebotarev (who left in 2016), he said, “Creative Commons is critical to the growth and support of the open web.”