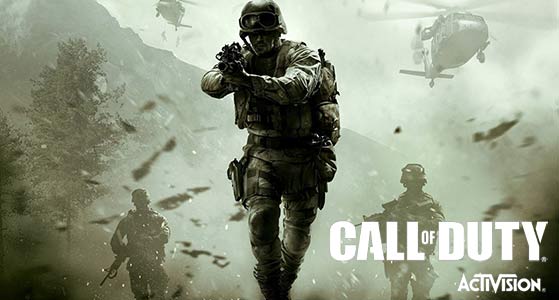 After acquiring Candy Crush maker King Digital Entertainment for $5.9bn, Activision Blizzard is stepping into the world of mobile gaming. Currently, the company is creating a team to develop the mobile adaptation of the famous “Call of Duty” game. The game is being developed at the King’s Stockholm studio, and there is no information on the release. As the game is still in its early stages of development, there’s not much detail available regarding the project.

The recruiting website of King mentions four job listings for the project - art director, level designer, senior systems designer and senior UX/UI designer. The team is determined to take the game to a whole new level of success that is no way less than the console experience that fans know and love. King states, “Our approach and ambition is to be fresh, social, and highly accessible, while providing a very authentic game experience. The team will prototype extensively, have the freedom to think outside the box, and be encouraged to stretch their expertise in ways to create surprising results.”

Few Call of Duty games are already available for mobile devices, but they are inadequate and underwhelming. So, Activision’s recent attempt at developing better and engaging gaming experience might help to gain a fair share of the lucrative market just like Candy Crush Saga did. But there’s no doubt that millions of gamers around the world would be curious to see how the mobile version of the game turns out.