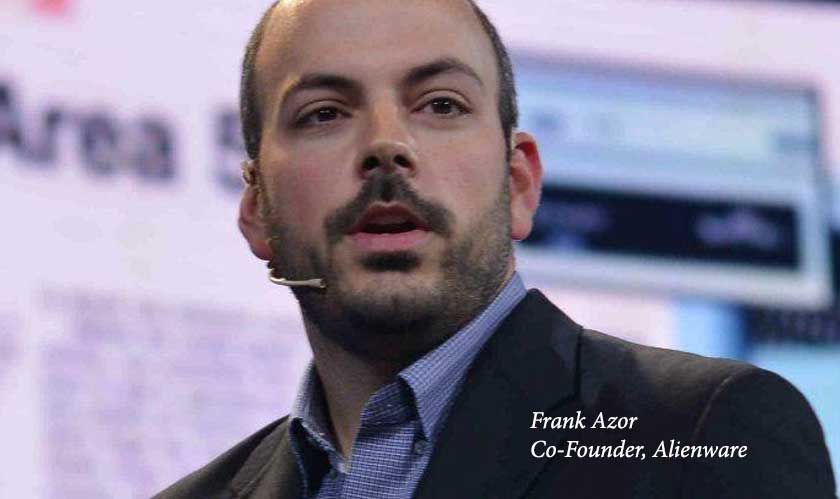 Frank Azor is going to take up a new challenge after 21 years at Alienware. He is known for his laser-sharp insight for industry trends and winning technologies, so it makes perfect sense that he’s making this jump to AMD as the company’s Chief Gaming Officer.

Frank Azor announced that he was taking up a new challenge with a message of thanks on the Alienware community board. His message read: “The builder and creator in me is ready for the next challenge.” Azor did not respond further and denied to elaborate on his departure message. He did not wish to confirm the reports about his next destination.

Dell’s gaming business is worth $3 billion, giving a strong competition to other players in the gaming industry. Now, Frank Azor will be known as the “chief architect of gaming solutions.” The title speaks volumes about the importance the company is giving to Azor’s arrival and his role within the company.