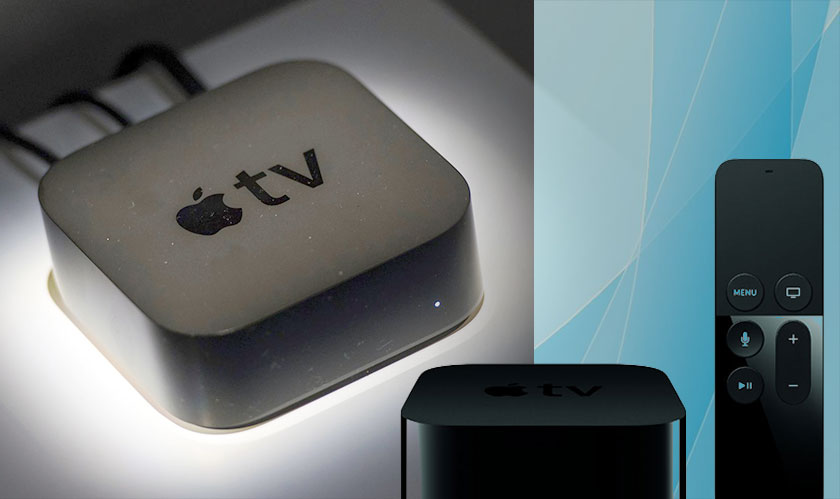 It is in the rounds that Apple will be releasing a low-cost TV dongle which will be unlike Amazon, Google, and Roku. The idea of the release is apparently for the upcoming Apple’s video streaming service which will be available to more than 100 countries.

Apple’s streaming service will be available on iPad, iPhone, and Apple TV. Apple is in the works of telecasting a dozen television shows. A full list of all of the projects Apple has in the works right now can be found in our Apple TV roundup. It is speculated that there are internal discussions about bringing a dedicated app for smart TVs to stream original content. The buzz is that the firm has ideas of spending $1 billion for its original shows. We will have to wait and see what Apple offers us.