DeepMind is collaborating with Ecologists and Conservationists 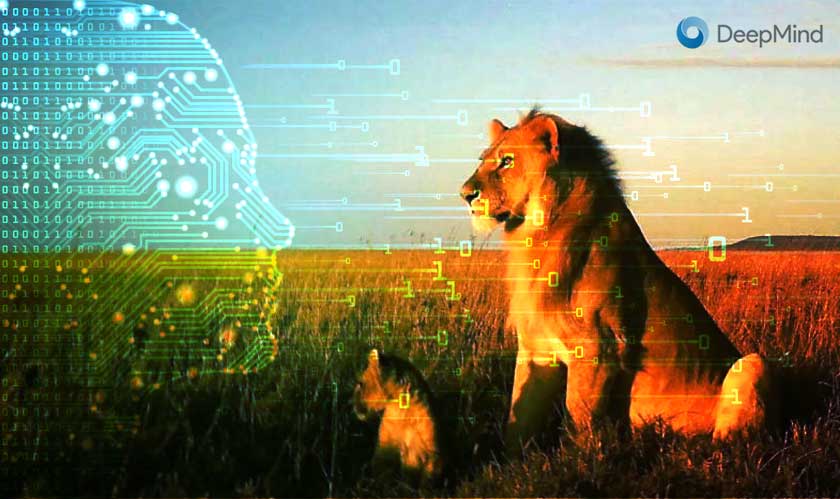 The Alphabet-owned technology company DeepMind is working with ecologists and conservationists to track and count wildlife in Serengeti. The Serengeti region hosts as many as 70 large mammals and 500 bird species.

DeepMind in its blog post wrote: “The DeepMind Science Team works to leverage AI to tackle key scientific challenges that impact the world. We’ve developed a robust model for detecting and analyzing animal populations in field data, and have helped to consolidate data to enable the growing machine learning community in Africa to build AI systems for conservation which, we hope, will scale to other parks.”

Nine years ago as a part of the Serengeti Lion Research program, hundreds of motion-detecting cameras were installed across the Serengeti National Park. These cameras have captured millions on photos during the nine years.

Volunteers from across the world have used a web platform to count several species. But the dataset is huge. This is where DeepMind plans to use its expertise to help in the counting process. DeepMind will train machine learning models to automatically detect, identify and count animals through its technology to help wildlife researchers.

DeepMind plans to reveal more about the project at the Deep Learning Indaba event which will be held at the Kenyatta University in Kenya later this month.