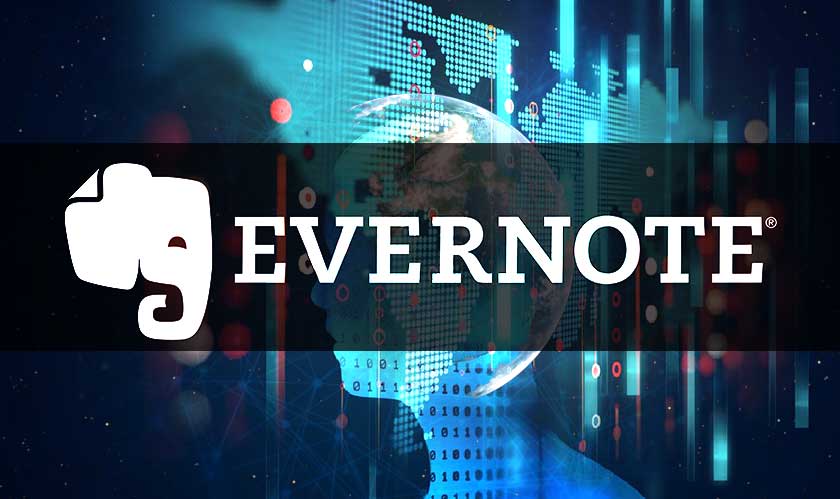 Evernote, the note-taking app, is trying to make the job easier for its users by adding new tools and features like the Spaces feature. The Spaces is not only meant to facilitate easier collaboration, but is also using AI to deliver better search results and suggest relevant tasks. Although the demo version right now is slow, the eventual version should perform faster.

The app is using a method similar to Google Inbox by scanning the text in your documents to look for action items. For instance, the user can type “Taylor needs to go see a doctor tomorrow” and within a couple of seconds, a star icon pops up on the left. Although Evernote says the speed is slow, it’s quite remarkable in the demo version.

The AI in the app helps identify the action items. However, not everyone works the same way and it’s difficult to implement a rule-based engine. This is why AI and machine learning is helping to understand the different ways people work. Evernote is also going to release an AI-powered search engine. It looks like Evernote is all set to impress people with its new features. The company said that it will roll out Spaces later this year.