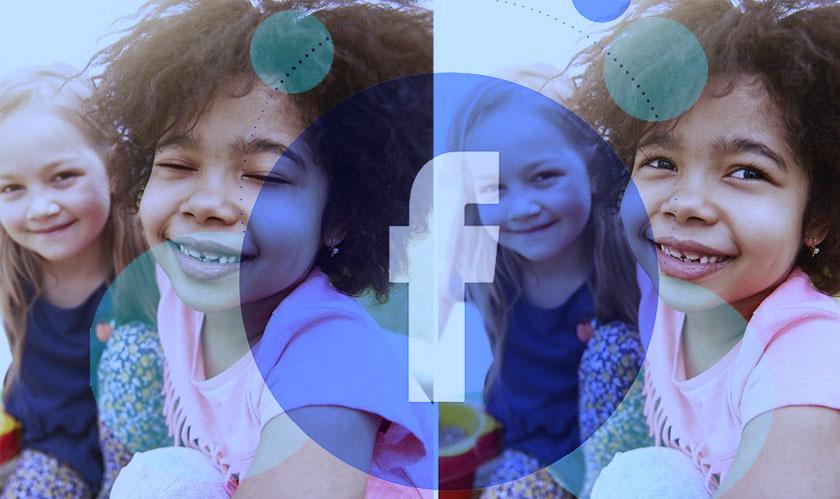 Blinking has been a big adversary to a good photo since forever. Facebook researchers are now working on an AI that will manipulate photos so that closed eyes in a photo can be replaced by opened eyes. So far there hasn’t been any software solution that could achieve this convincingly.

The new feature would be of immense use as retouching an image before posting is a huge part of social media platforms nowadays. Facebook researchers are using a Machine learning system called Generative Adversarial Network (GAN), that tries to trick itself into thinking its creations are real.

During testing, people reportedly mistook the fake eyes-opened photos for real ones or they couldn’t be sure which was which, more than half the time. Generative Adversarial Network learns what eyes should go on the person based on characteristics of a face such the shape, complexion and other features of the eyes of a particular person.

It tends to fail in some situations, creating strange artefacts if a person’s eye is partially covered by a lock of hair, or there is something falling over the eyes. But those are expected to be fixed. The eye-opening utility is now under works as the Facebook researchers have just presented a paper on it. When applied as an actual feature on the platform, it could up end saving a few memorable moments.