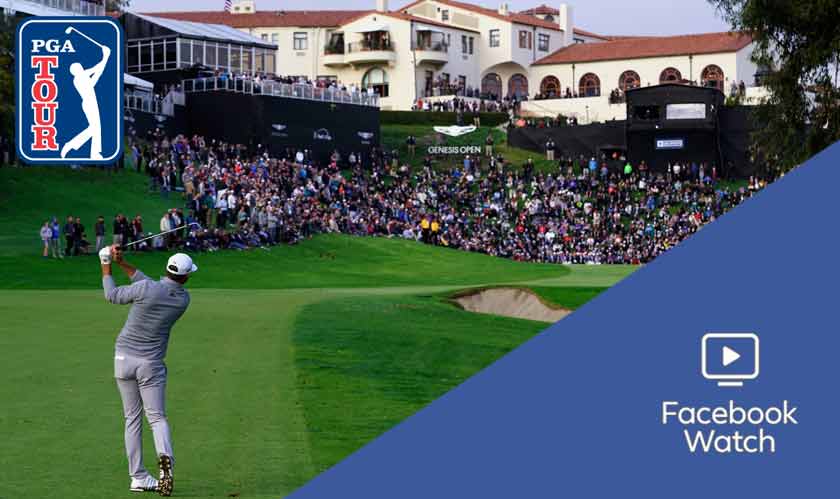 Facebook Watch is getting a lot of attention nowadays and it’s making plans to increase user engagement. Now, PGA tour – organizer of professional golf is collaborating with Facebook and has announced a new global content deal.

According to the PGA tour, this is more of an “expansive agreement” with Facebook’s live streaming platform ‘Facebook Watch’ and PGA will be using it to highlight packages this year. The deal begins with the Farmers Insurance Open this week and will be followed by highlights and recaps from over 30 events throughout the season.

The Golf organizer mentioned the deal with Facebook earlier this week and explained that they will be sharing videos of player highlights and daily round recaps from the FedEx Cup Playoffs and more on Facebook Watch. Users can easily stream the content through Facebook Watch platform on any device.

PGA Tour’s account on Facebook will be sharing the videos and thus aims to engage with fans that host watch parties and Live broadcasts. Earlier in 2018, the IT services giant had collaborated with PGA Tour and had offered live streams of various championships. Facebook has also signed various sports-deals with various leagues and associations.