Founder of ByteDance, Zhang Yiming, steps down from his role as CEO

Founder of ByteDance, Zhang Yiming, steps down from his role as CEO 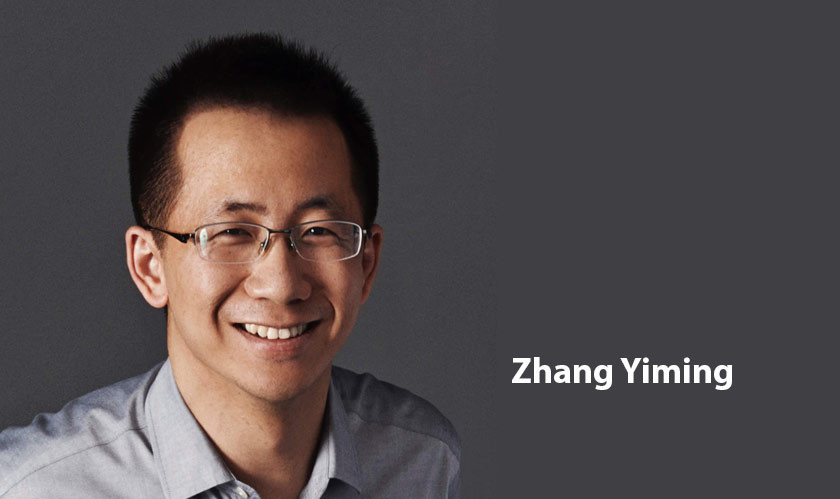 ByteDance's CEO, Zhang Yiming, has announced that he will be stepping down as the company's CEO. Bytedance is the parent company of TikTok, which has recently gained immense popularity and reached the number one position in Google Play Store and Apple App Store in total downloads. TikTok is also known as the most valuable startup in the world.

Zhang Yiming will now move to another position at the company, and fellow co-founder Liang Rubo will become the new CEO. Liang is currently the HR at ByteDance. In an internal letter that ByteDance later made public, Zhang said, "I worry I am still relying too much on the ideas I had before starting the company, and haven't challenged myself by updating those concepts. I think someone else can better drive progress through areas like improved daily management. The truth is, I lack some of the skills that make an ideal manager."

Formed in 2012, Beijing-based ByteDance created the global smash-hit app TikTok, which has an estimated 700 million active monthly users. Previously, TikTok's massive popularity has been scrutinized by governments worldwide. India banned TikTok, and later Donald Trump too accused TikTok of being a threat to US national security. However, it sustained the acquisition by Microsoft or Oracle and is currently operated by ByteDance itself.

The transition will take place over the next six months, and Zhang's new role will focus on "long-term strategy, corporate culture, and social responsibility," according to the company. The announcement marks a significant change for ByteDance's corporate leadership, but it shouldn't affect the day-to-day operations of TikTok too much.