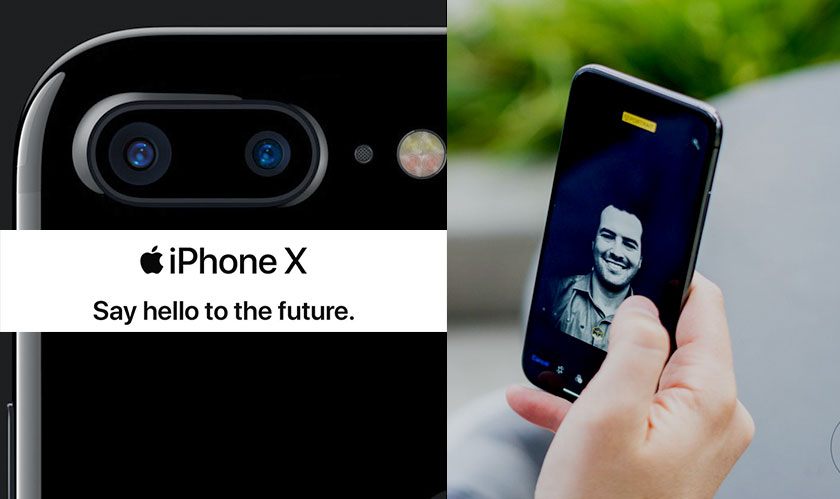 Apple can now rightly claim that the images shot by iPhone X’s camera are of studio quality, concludes the UK’s Advertising Regulator. The Advertising Standards Authority was approached by a few people or groups challenging whether the claim “studio-quality portraits” was misleading and the company needed to provide evidence to support the claim. The plaintiffs were, probably the studio portrait photographers, who take the claim to be a false and cheap trick to improve sales.

Earlier this year, Apple launched a new ad campaign for iPhone X that lively demonstrated on how the phone’s camera was able to capture studio-quality images without the studio or any expensive photography equipment. Apple iPhone X was successful in creating similar-looking photos, like fitting the entire mechanism in the palm of your hand.

Apple argued that the term “studio-quality” is a subjective term and not an industry standard definition. The company also asserted that it worked hard to study “light and depth” to mimic studio lighting effects. The focal length of the iPhone X was impressively designed, the company added.

The ASA, however, admits that the iPhone X lacks many other high-end techniques and tools used in studio photography. “… We recognized the emphasis was placed on the significance of the lighting effects on achieving the quality of image the ad demonstrated, and we understood that those images shown were a true reflection of the capabilities of the iPhone X’s camera… We concluded that the ad was not misleading,” writes ASA.