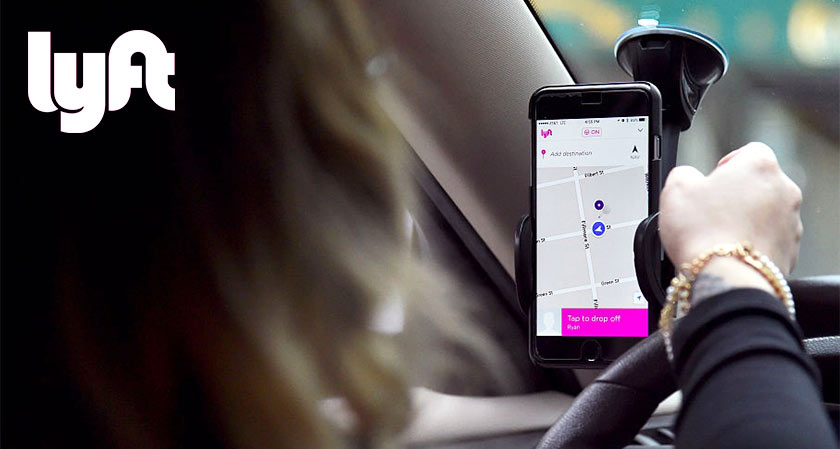 Lyft has been going from strength to strength recently closing in the gap between them and Uber which seemed pretty wide not too long ago. The ride hailing company, considered America's no.2 and the best when it comes to user-friendly ride services, has fixed the only missing link in its armory.

Lyft has finally launched a standalone app called Driver Console for drivers which only Uber had previously. While Uber still is considered the leading ride service in America, Lyft has been inching closer. With the recent deal with Waymo concluded Lyft has positioned itself securely in the future market with the self driving car business also under its belt.

"The Driver Console empowers drivers to plan ahead and optimize their time on the road, which leads to a more seamless experience for passengers, as well," said Lyft in a blog post.

Previously Lyft drivers had to shift to the driver option in the Lyft app. Now the driver console is made solely for Lyft drivers and is designed to meet their needs. It was discretely launched earlier this month and has already received more than a 100,000 downloads, according to Apptopia, a company that measures app downloads and analytics.

"For instance, if you only use Lyft for driving, we want to give you a driver-tailored experience, which also saves valuable storage space on your device. The same goes for Lyft riders," the company said in its query section.

While the app does not come with any extra features it has been tailor made for drivers. It shows you high demand areas and also has its own news feed in which the drivers are notified about ongoing events.

Uber has had a standalone driver app for years and has added everything from gas finder features to a section on all the discounts drivers can take advantage of. The launch of the Driver Console definitely bridged whatever remained of the gap between the two competitors. Lyft also has the goodwill of drivers since it provides a tip button which Uber has refused to do so in the past years.