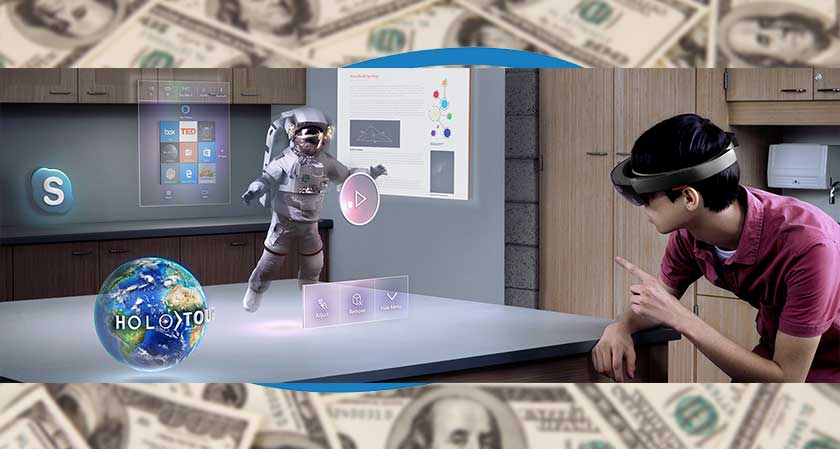 For the past couple of years, Microsoft has spent its time arguing and building its vision of an augmented reality future with the launch of HoloLens. After realizing the potential of the enterprise-focused commercial suite, Microsoft wishes to try it out before breaking it out to the corporate card. And so, enterprises can rent the HoloLens.

All these years, companies and enterprises who were interested in Microsoft’s products had to invest nearly $5,000. Only then they could find out if the product was a required asset or not. But things are changing now. In collaboration with a company called Abcomrents, which is an event tech rental service, Microsoft is letting people try out the HoloLens by renting it. So basically, you can try out the HoloLens before actually putting in the full investment.

Microsoft is certain that this will work. It insists that companies have shown interest in rentals. The company said, “(companies) can evaluate before purchasing or increase their inventory temporarily to support tradeshows and events.”

As of now, the rental program is just available in North America, but Microsoft says they’re working to expand the availability of the program. It has also announced that Microsoft will be expanding general HoloLens availability to Singapore and the United Arab Emirates.