Move over Siri! Google is here 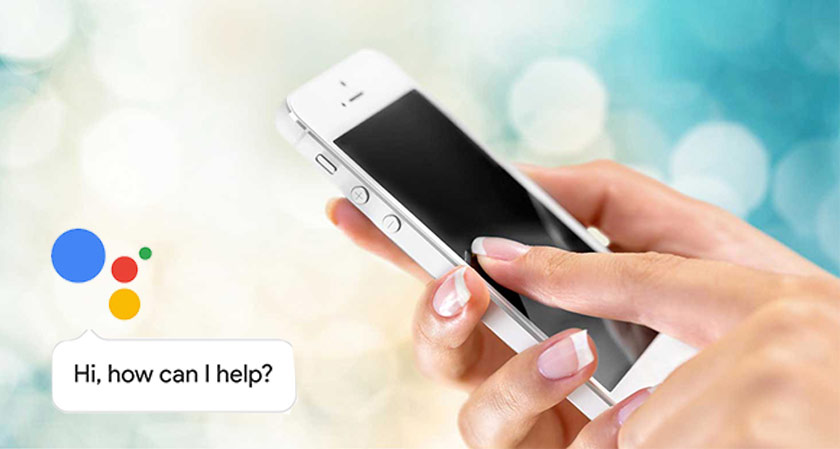 Google is reportedly planning to launch its Google Assistant iOS app this week, according to Android Police.

The annual Google I/O conference takes place Wednesday through Friday near the company's global headquarters in Mountain View, California. CNET will be on the ground covering the event live.

Assistant is Google's AI helper designed to compete with Apple's Siri, Microsoft's Cortana and Amazon's Alexa. Currently, Google Assistant is only available on Android phones like the Google Pixel and select devices like Google Home. But by bringing Google Assistant to iOS, Google could potentially expand its reach into the huge base of iPhone users and expose them to the Google ecosystem. It would also put Assistant head-to-head with Siri on Siri's home turf.

The Google Assistant app for iPhone and iPad is said to feature a chat interface -- like the one found on Google Allo -- as well as voice commands. But don't expect opening Google Assistant to be as seamless as firing up Siri. As a third-party iOS app, all interactions with Assistant would likely happen within the app, meaning you'd have to open the app first, not press a button or utter a wake word.

Many details are still unclear, but Android Police reports that the Google Assistant app will only be available in the US at launch.