Ok Google, it's time to plug in the headphones permanently

Ok Google, it's time to plug in the headphones permanently 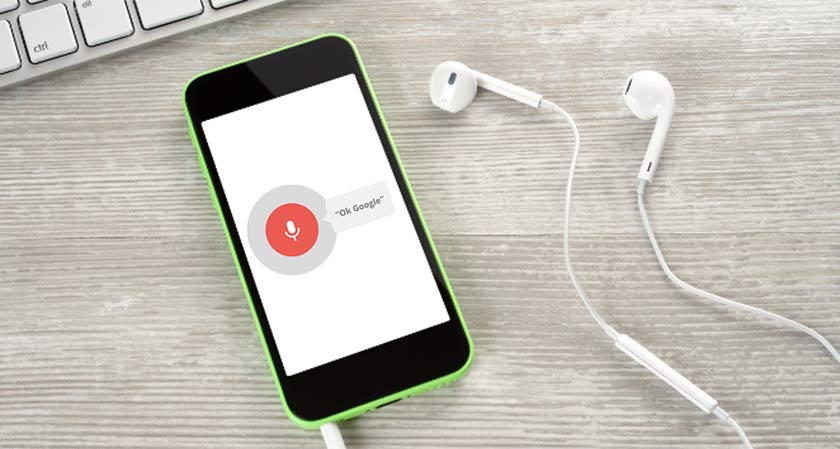 You no longer have to worry about the old phones which are already left out of use. There’s an interesting way to connect it to daily lives of us. The ‘Google Home’! The system works efficiently if those phones which can detect the ‘OK Google’ thing.

Oh wait, Amazon’s Echo is already trying to steal away the users with its enhanced technology. And maybe that was one such reason for Google to come up with a slightly different approach to the ‘talk Google’ techie.  The question is what you require for the entire process?

What you require is Just an updated version of OS, an old but usable phone, an uninterrupted mode of power and then of course the necessary technology to support ‘OK Google’ detection.  A simple Bluetooth can be connected to the phone provided that it remains powered all the time rather than switching of at times.

It seems quite easy as you just have to tap the ‘voice’ and ‘ok Google detection’ from the Google app’s setting menu. Once the ‘from any screen’ mode is enabled, you can access it even if the screen is off. So what difference would it make with the already existing ‘Ok Google’? Have you given a thought of the same?

The only variable here is now there's a "permanent Google" connected to a speaker. You simply need to power up the speaker, pair the phone with it (via cord or Bluetooth) and make sure the phone is configured for voice detection. As easy as it seems!

Apart from the minor drawbacks it might again take over Amazon’s ‘Echo’ and bring back that ‘lost’ glory in this field of technology.