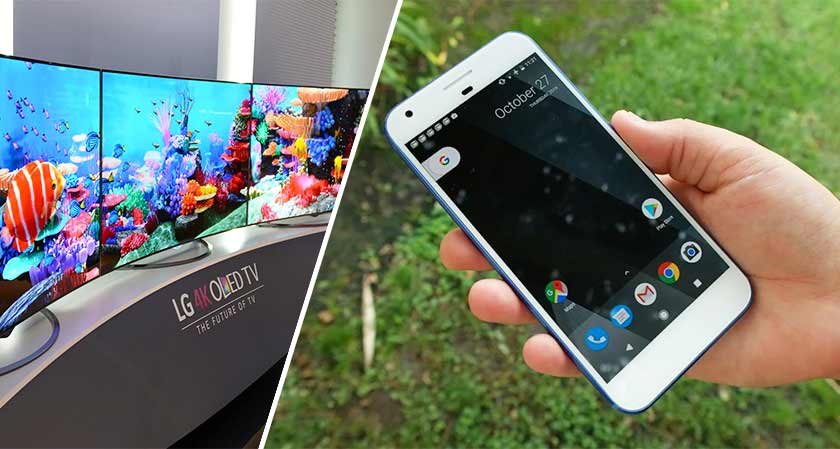 This investment is reportedly being made to ensure Google can produce a flexible screen version of its Pixel Smartphone using LG Display's OLED technology, according to reports from South Korea's News Agency. The arrangement would also provide LG Display with the upfront cash to ramp up production of such OLEDs.

In the past 18 months, LG Display has revealed plans to spend billions of dollars building new production facilities for OLED screens. LG’s CEO and vice chairman Sang-Beom Han said “A paradigm shift to OLED represents both a challenge and an opportunity for the display industry, LG’s display is the world's first flexible OLED display panel for Smartphones. LG Display is determined to become the leader in the fast-growing OLED market through timely investments to maximize efficiency."

The Pixel Smartphones, designed and built by Google, were launched in October as the company's replacement for its previous in-house Android brand, Nexus. At the moment, the Pixel and Pixel XL use AMOLED displays supplied by Samsung and only feature a slight 2.5D curvature on the edges of the protective Gorilla Glass.