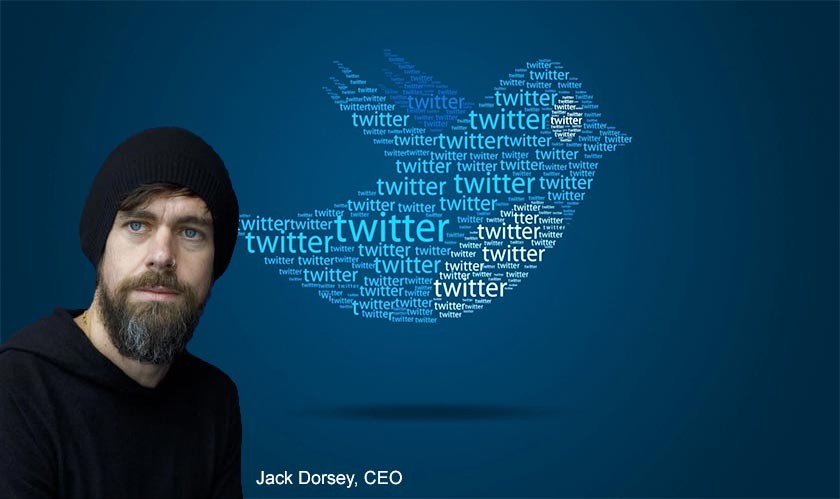 Twitter’s Chief Executive Jack Dorsey is expected to step down from his executive role, sources have reported to CNBC.

The source also reported that Twitter’s board and Dorsey have settled on a successor. The source added the company’s board has been preparing for Dorsey’s departure since last year.

It is unclear who is set to succeed Dorsey or the timing of a potential announcement. It is also unknown what prompted Jack Dorsey, 45, to step down from his role. However, if he does step down, the incoming CEO will have to meet the microblogging site’s aggressive internal goals. Twitter earlier this year had said it aims to have 315 million monetizable daily active users by 2024 and aims to double its annual revenue in that year at least.

Early in 2020, Jack Dorsey faced calls from stakeholder Elliott Management to step down from his role as CEO. Elliott Management founder and billionaire investor Paul Singer had wondered whether Dorsey should run two public companies, calling him to step down as CEO from either one of them. But, the investment firm had reached an agreement with Twitter’s management.

Jack Dorsey currently serves as both the CEO of Twitter and the digital payments company, Square.