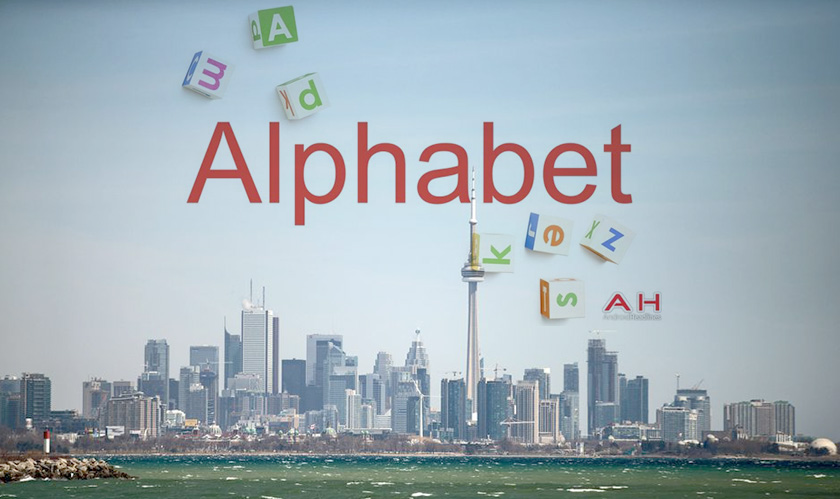 Sidewalk Labs, owned by Alphabet is totally focused on smart city technology. It will now be building a mixed-use, complete community in Toronto on its eastern waterfront. The project is an ambitious one, considering it from Google’s parent company.

The aim behind Sidewalk Labs is to build a livable space the ground up using innovations in construction techniques, self-driving, climate-friendly energy systems and more to build a community that’s affordable and accessible with a focus on connected tech.

The contract was laid out by Request for Proposals issued by Waterfront Toronto (an organization created by Canadian Federal government) and was taken up by Sidewalk Labs. Ultimately, the area is hoped to turn out into a place for tens of thousands of people to live, work, learn, and play. It will be a place to create advance and new ideas that improve life in the city.

In fact, some of the groundwork is already being laid. It is also believed that Google will indeed be the first flagship tenant for the new neighborhood. Google will be relocating to the new Canadian headquarters with around 300 employees to firmly establish its ground. The infrastructure is said to prevent flooding and other necessary structural elements to the region, including roadwork.