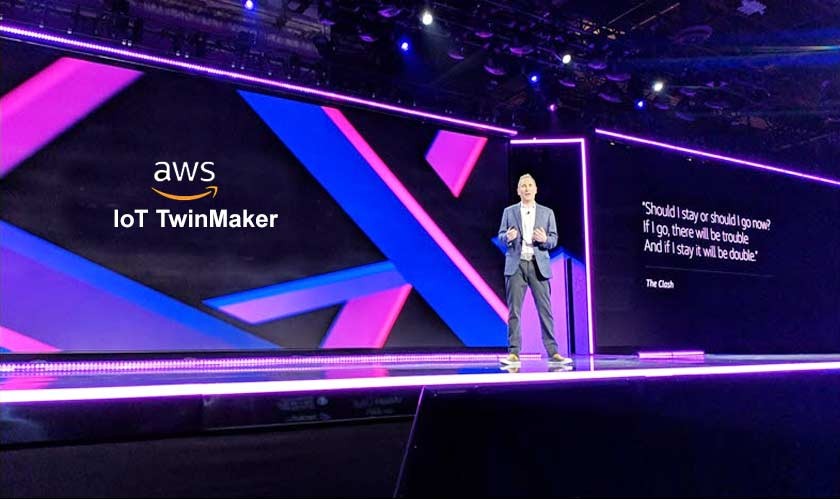 The product is significantly faster and easier to use. Users can connect their AWS IoT TwinMaker to data sources like equipment sensors, video feeds, and business applications to create or build digital twins. And it contains robust and innovative technologies such as built-in connectors for Amazon Kinesis Video Streams and Amazon S3 to make it simple and quick to gather data from various sources.

AWS IoT Twinmaker makes it simple for developers to gather data from multiple sources and combine that data to create a more realistic graph similar to the real-world environment. With it, many customers can use digital twins to improve operational efficiency and reduce downtime. Amazon is not charging any fees to use AWS IoT TwinMaker, and customers can only pay for the AWS services used.