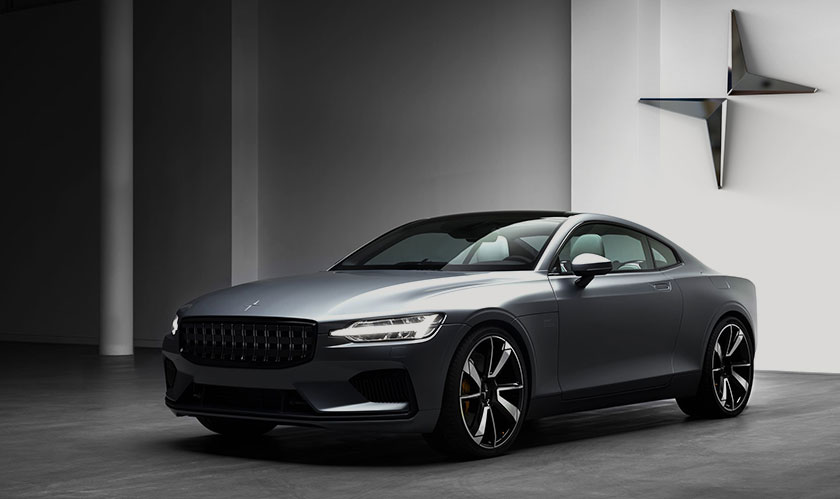 The Sweden-based subsidiary of  Volvo Cars –Polestar, unveils its first hybrid electric car in New York. The new Polestar 1, though a hybrid, is positioned more like a fully electric vehicle, to attract fence sitters to EV.

The Swedish automaker will not begin production of Polestar 1 until midway of 2019 and is expected to make only 500 cars per year initially – 200 of which is allocated to North America in the first year. And the bad news is, early demand has already fingered every model Polestar can make.

Polestar 1 – the car that uses a hybrid drivetrain for the first time in Polestar-make history, is a 600 horsepower vehicle with a four-cylinder gasoline engine driving the front wheels, and twin electric motors driving the rear wheels. With an all-electric range of up to 100 miles, the company claims it to be the ‘longest’ of any production hybrid in the mobile IoT world.

The unfinished factory in Chengdu, China – expected to finish building later this year – will house the production of Polestar 1 cars. China is also predicted to be a big market for Polestar –given the favorable regulations and good demand.

The company intends to make a fully electric vehicle, Polestar 2, to compete with Tesla’s Model 3. “Polestar 2 will be a direct competitor to the Tesla Model 3…” said Polestar CEO Thomas Ingenlath, on the launch stage. A Polestar 3 is also in the plan, and it will use battery-electric technology.